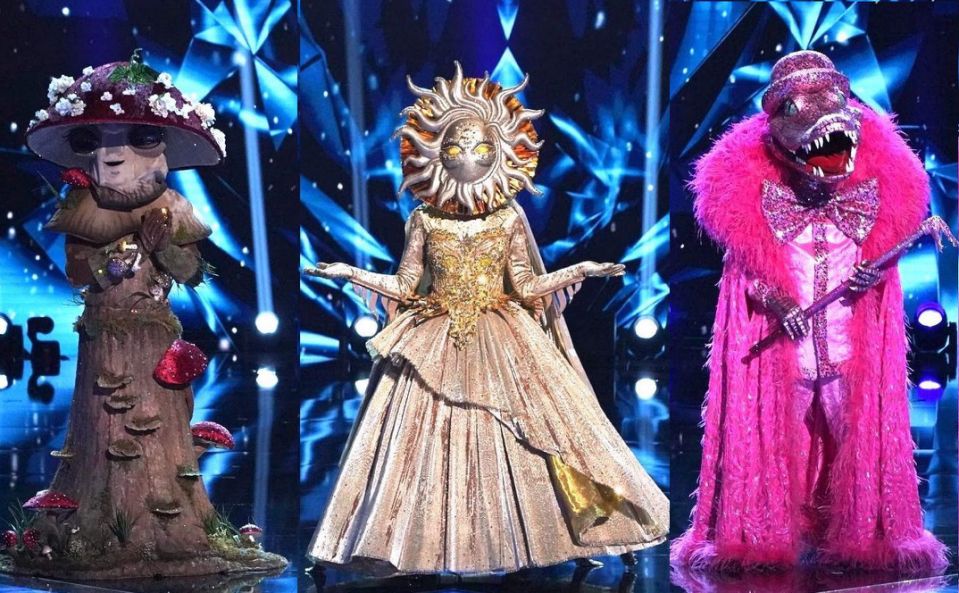 Home NewsNEWS: And the Winner of ‘The Masked Singer’ Season 4 is…

NEWS: And the Winner of ‘The Masked Singer’ Season 4 is… 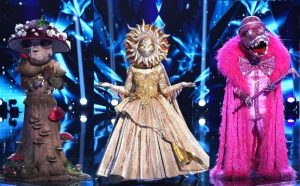 By Lyndsey Parker, Yahoo Music | Season 4 was the vocally strongest and most competitive Masked Singer season ever, so much so that even powerhouses Tori Kelly and Taylor Dayne didn’t make it to this week’s finale. But the top three that did face off in the final show this Wednesday made for the “best finale ever,” according to judge Ken Jeong — with the rightful champion, the golden-throated Sun, certainly taking her place in Masked Singer history as the best vocalist to ever take home the Golden Mask trophy.

So, this is hardly a spoiler alert for those who haven’t yet watched the finale, as everyone — the judges, viewers, bloggers, myself, my cat — figured out that the Sun was LeAnn Rimes pretty much from episode one. Besides the many obvious clues about child stardom, country living, tabloid scandals, new age practices, and the color “blue,” the solar superstar’s voice was instantly identifiable. (On Season 4’s premiere, the Sun covered “Cuz I Love You,” which LeAnn’s fans were quick to point out sounded exactly like a recently resurfaced YouTube video of LeAnn singing that Lizzo hit on her tour bus.)

But it was in later episodes, when the Sun dug deep into her years of pain and healing to belt passionate, vulnerable ballads, that she became the clear frontrunner of Season 4. Her haunting, almost entirely a cappella Billie Eilish cover on the Super Six semifinals was in fact the most stunning performance in Masked Singer history, leaving all of the judges in tears and for a few minutes transforming this bonkers, guilty-pleasure novelty show into something serious and so much grander. This week, LeAnn won with an equally sublime cover of Brandi Carlile’s “The Story,” which she dedicated to her “sol-mate,” a.k.a. husband Eddie Cibrian, a.k.a. “the person who has loved me through some of my toughest times. He’s always encouraged me to fly, and our bond is a testament that love really does conquer all.”

“When you sing, you bring a sense of foundation and security and grace with each and every performance. You have ignited a fire in all of us, so thank you,” judge Nicole Scherzinger told LeAnn Wednesday, while Jenny McCarthy-Wahlberg gushed, “Thank you for the gift of your voice!” And Ken said, “The connection you have, I don’t think I have ever had with any other contestant.”

I know The Masked Singer is just a kooky, escapist reality show, but I do hope that LeAnn’s star turn as the shining Sun will remind people just what a spectacular singer she is. “Honestly, the best part of this has been people being able to feel the essence of me, without preconceived ideas of who or what I am,” confessed a teary Rimes, whose professional/personal life has taken many twists and turns and hit many highs and lows since she became the youngest Grammy-winner ever, at age 14, in 1997. “I feel like for the first time, people are actually hearing me and feeling me… and that makes me really happy!”

Read the rest of the article here:
https://www.yahoo.com/entertainment/and-the-winner-of-the-masked-singer-season-4-is-025922518.html 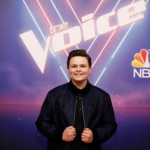 Previous:
NEWS: And the Winner of ‘The Voice’ Season 19 is…

Next:
EVENTS: Georgia Comes Alive – A Get Out the Vote Music Festival