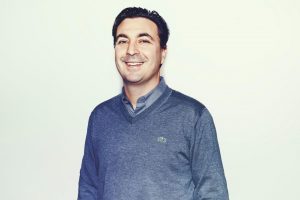 John Amato, CEO of The Hollywood Reporter-Billboard Media Group, has resigned from his post after what has so far been a two-month investigation into claims he influenced newsroom procedures.

According to Variety, he reportedly axed an article on former Republic Records Group president and The Four judge Charlie Walk. Walk has been accused of sexually harassing a former employee and John Amato apparently tried to quash at least three features on the allegations that were set to be published on the brands he managed.

The email, obtained by Variety, says: “[…] the search process for THR/Billboard’s next CEO has already started. … Thanks for your patience, attention and commitment during this transition.”

Amato had served as co-president of The Hollywood Reporter-Billboard Media Group since 2014. he was promoted to CEO in 2017.

The investigation is ongoing.