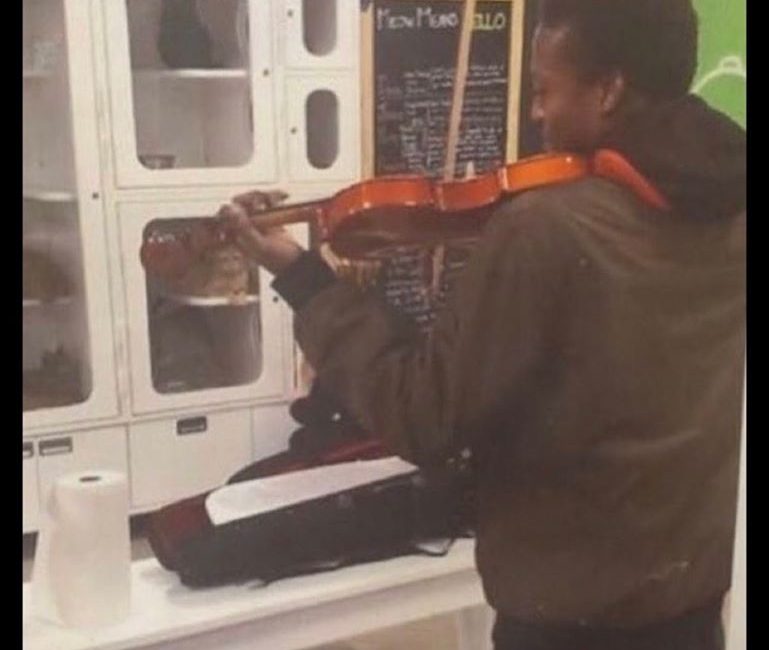 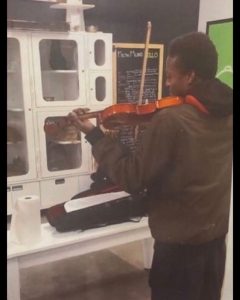 Elijah McClain was a kind and gentle 23 year old who worked as a massage therapist in Aurora, CO. On his lunch breaks from work, Elijah would go to the animal shelters and play violin for the animals because he thought that they were lonely in their cages and thought that the music would calm them. He was quirky, a pacifist, a vegetarian, enjoyed running, and known to put a smile on everyone’s face.

In August 2019, Elijah went to the gas station to buy some iced tea for himself and his cousins. Because he suffered from anemia, a condition in which you lack enough healthy red blood cells to carry enough oxygen to your body’s tissues, he would often wear a ski/ runner mask over his face to stay warm. On his way home, the Aurora Police department were called to reports of a “suspicious man”, likely due to Elijah wearing his mask for warmth and dancing to the music in his headphones. All Elijah was doing was WALKING HOME.

Warning for violent description:
Elijah was apprehended by a group of three cops, despite committing NO crime and being unarmed. A struggle occurred, and he was held in a very dangerous carotid hold around his neck while he cried for help, cried out that he couldn’t breathe, cried out that he was nonviolent and couldn’t even kill a fly, and was repeatedly throwing up. Elijah weighed a mere 140 pounds. You can hear on the audio footage, an officer instructing another the move their body camera out of view. Another threatened to “call in a dog to bite him, if he (Elijah) moved again”. While 3 Aurora Police Dept officers violently restrained him they called Aurora Fire Dept, who injected him with ketamine even tho he was already cuffed, a drug used to tranquilize horses or in surgeries while properly supervised by anesthesiologist. He went into cardiac arrest , slipped into a coma, and his family was advised to take him off life support 6 days later. As a result of this encounter, Elijah passed away at the age of 23.

The officers have STILL NOT been charged in taking Elijah’s life. Elijah’s voice has been taken from him, so it is up to US to be his voice. We must DEMAND JUSTICE for Elijah.

[Editor’s note: We’ve placed this story in our newsletter because Elijah was a member of the Colorado music community and we all need to be concerned for the unnecessary loss of his life.] 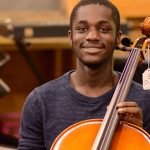 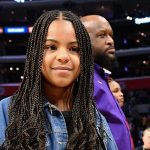