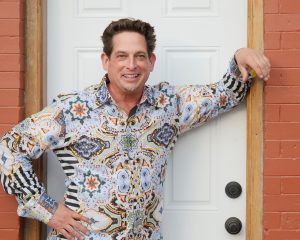 Anthropocene is a colorful montage set to an ethereal electronic composition by Makinen and carries the viewer through a Colorado landscape touched by the advancement of civilization.

# # #
EFPalooza 2019 is a three-day film festival celebrating the best of the Emerging Filmmaker’s Project, the home of Denver’s independent film scene since 2002. Hosted at the historic Bug Theatre, the event will showcase the work of more than 60 local filmmakers, featuring favorites from 2018 as well as several EFP premieres, with the filmmakers in attendance to take part in a spirited ‘talkback’ with the audience.