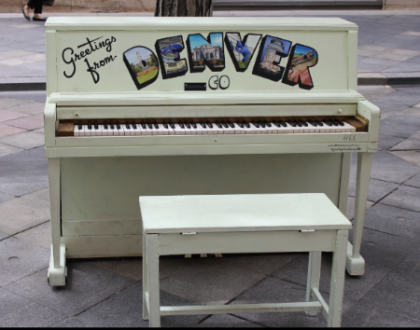 [Editor’s note: Isn’t this adding insult to injury? England’s musicians are also out of work so busking may be a viable way for them to help pay the bills.] Westminster City Council has proposed anti-busking laws that would make it illegal to perform in virtually the entire West End.

Under the new scheme, performers would have to apply for a Busking Licence, a Street Trading License (if they want to sell their original music), have £2 million public liability insurance, and would not be able to work with many tools of the trade, including many props used by the world-famous performers in Covent Garden. There would also be a mandatory twenty-minute break between each forty-minute show, effectively reducing the number of performances by one third. And if they didn’t adhere to these new rules, they could be arrested, fined and have their equipment seized.

Multiple arts organisations have condemned the restrictions, citing that not only has the council failed to implement current laws that deal with genuinely antisocial busking, but that several current, proven, alternative regulatory systems would work better for residents, businesses and street performers.

Despite reassurances from Westminster City Council at the start of the consultation process that they would involve street performer organisations in any discussions around these potential new laws, the buskers associations have largely been ignored.

Read the whole article here… Let’s hope that cities in the U.S. do NOT follow their lead:
https://www.music-news.com/news/Underground/135515/Council-s-proposal-criminalises-street-performance-in-the-vast-majority-of-Westminster 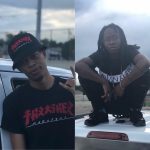 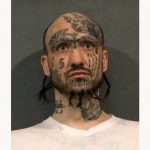 Next:
NEWS: Gang Member Who Says He Beat Up R. Kelly Sentenced in Deaths