Current Song:
Next Song:
Update Required To play the media you will need to either update your browser to a recent version or update your Flash plugin.
http://www.coloradomusic.org/wp-content/uploads/2019/04/Garth-friend.png 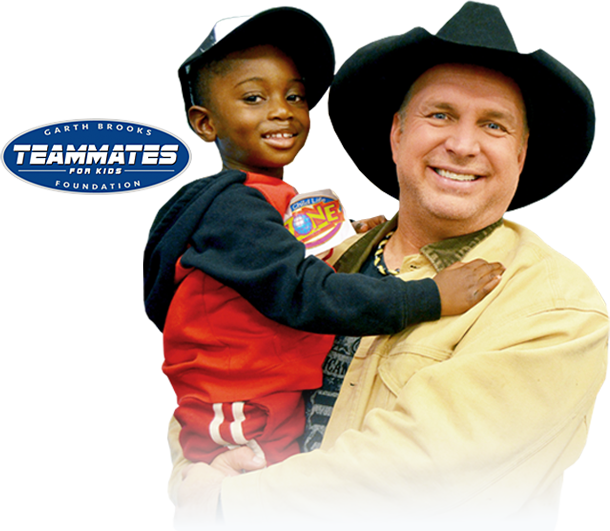 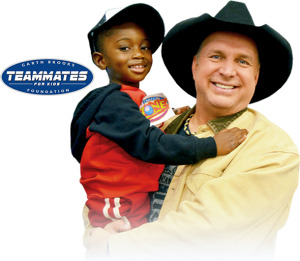 The previous record was set in May 2011 with 77,00 tickets sold by U2. Today Garth has broken that record with 79,000 tickets sold, and tickets are still selling!

It will be in-the-round staging. There will be an eight-ticket limit per purchase. Tickets can only be purchased at http://www.ticketmaster.com/garthbrooks or either Ticketmaster Express 1-866-448-7849 or 1-800-745-3000.