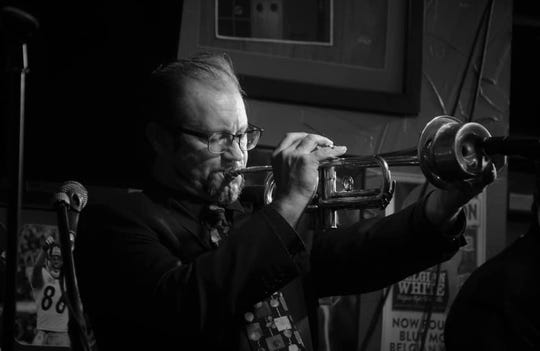 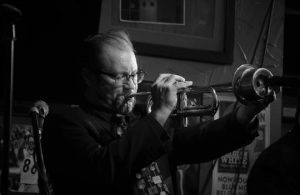 By Brooklyn Dance, The Coloradoan | A Greeley man has been arrested in connection to the Feb. 10 homicide of a Northern Colorado musician whose body was discovered in the Arapaho and Roosevelt National Forests west of Fort Collins.

Kevin Dean Eastman, 48, was arrested on suspicion of first-degree murder, a Class 1 felony, and tampering with a deceased human body, a Class 3 felony. He also has an outstanding warrant for third-degree assault from the Denver Police Department.

Eastman was arrested for his suspected role in the death of 53-year-old Stanley Scott Sessions of Greeley. Sessions’ body was found by the Larimer County Sheriff’s Office on Feb. 10 in the area of Old Flowers Road and Pingree Park Road, roughly 45 miles west of Fort Collins.

Sessions was a well-known Northern Colorado musician. For the past five years, he sang and played trumpet as one of the main members of Denver band The Movers & Shakers.

The investigation into Sessions’ death is ongoing, according to the Larimer County Sheriff’s Office. Eastman’s mugshot will not be released at this time due to “investigative reasons,” sheriff’s office spokesperson David Moore told the Coloradoan.

Eastman is being held in Larimer County Jail. As of Monday, no bond had been set in the case. Courts were closed Monday for Presidents Day.

In 2015, Eastman pleaded guilty to possession of a weapon by a previous dangerous offender, a Class 5 felony. His criminal history in Colorado also includes various misdemeanors and traffic infractions.

Over the weekend, two people named Kevin Eastman were booked into Larimer County Jail. Kevin Dean Eastman was the only one charged in connection to Sessions’ death.

The charges are merely an accusation and the defendant is presumed innocent until, and unless, proven guilty. 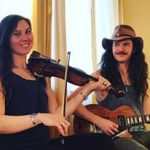 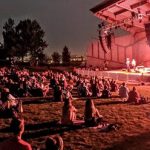 Next:
EVENTS: Artists Will Come From as Far Away as Chile to Play Free Concerts at Levitt Pavilion this Summer