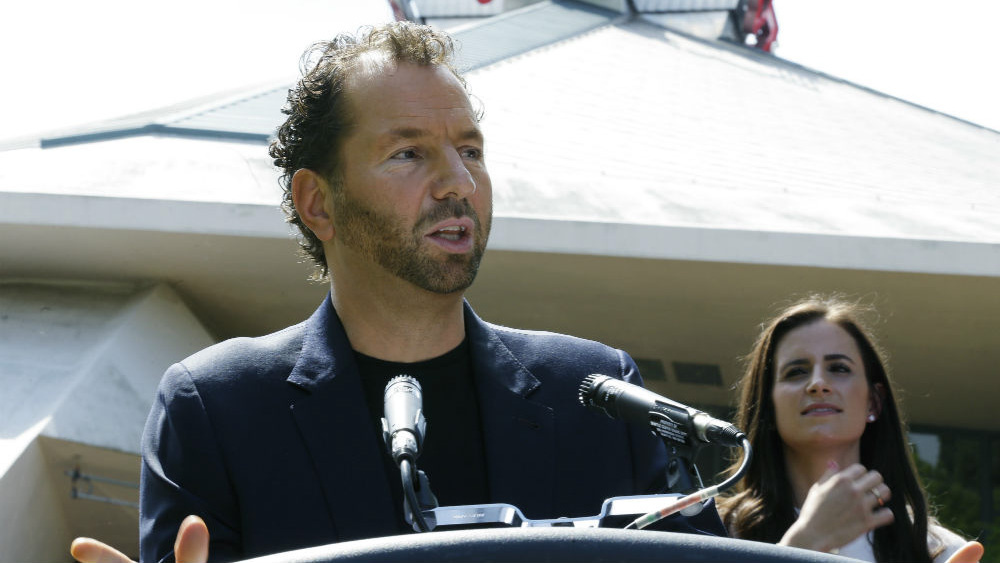 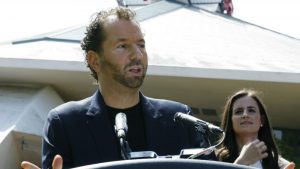 By Kyle Harris, Westword | Concert giant Live Nation has had a miserable few weeks. The promoter — which brings to town most of the massive acts that land at the Pepsi Center and also runs the Fillmore Auditorium, Summit and more local venues — decided to suspend tours in an effort to slow down the spread of COVID-19.

In the days that followed, Live Nation saw multibillion-dollar losses as stock value plummeted. And the company faced a big question: What’s a massive live-event corporation supposed to do when live events aren’t happening?

Many members of the music industry were facing their own big question: With gigs canceled, how were they going to pay the bills? Some crew members received temporary pay, but many others were laid off altogether.

The nonprofit CrewNation formed in an effort to support workers who’d been affiliated with Live Nation.

“Live music inspires millions around the world, but the concerts we all enjoy wouldn’t be possible without the countless crew members working behind the scenes,” the group wrote on its website. “As COVID-19 puts concerts on pause, we want to extend a helping hand to the touring and venue crews who depend on shows to make a living.”
> > > > > > > > >
Read the rest of the story and how Live Nation plans to help here:
https://www.westword.com/music/live-nation-pledges-10-million-to-out-of-work-crew-members-through-crewnation-11679242

# # # # #
Kyle Harris quit making documentaries and started writing when he realized that he could tell hundreds of stories in the same amount of time it takes to make one movie. Now, hooked on the written word, he’s Westword’s Culture Editor and writes about music and the arts. 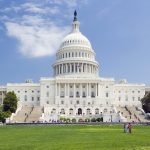