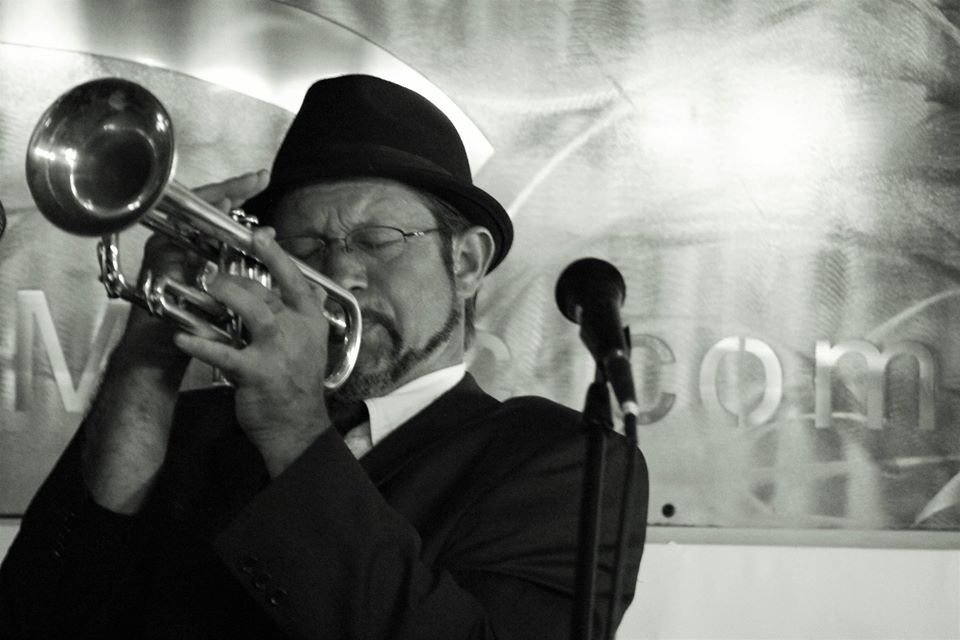 Scott Sessions was a vocalist and trumpet player in Denver band The Movers & Shakers. (Photo from Scott’s Facebook page)

By Erin Udell, Fort Collins Coloradoan | A Colorado man will likely go to trial for murder in the deaths of his ex-girlfriend and her new love interest in a double homicide that spanned one week and two Colorado counties earlier this year.

Kevin Eastman, 48, will appear in court in Weld County on Dec. 7 for an arraignment on 2 charges each of first-degree murder, tampering with a deceased human body and tampering with physical evidence. He also faces on charge of possession of a weapon by a previous offender.

The charges — seven in all — stem from the early February death of 53-year-old Greeley musician Scott Sessions and, later, the death of Eastman’s on-again, off-again ex-girlfriend Heather Frank, also of Greeley.

Sessions’ body was found Feb. 10 wrapped in plastic and burned near a smoldering log along Old Flowers and Pingree Park roads about 40 miles west of Fort Collins in Larimer County. He had died from sharp force injuries to the back of his neck, Larimer County Sheriff’s Office Investigator Justin Atwood testified during a preliminary hearing in the case.

Frank’s body was found Feb. 16 wrapped in plastic and bound with baling wire on the rural Weld County property of Eastman’s former employer, Troy Bonnell. She had been shot twice in the chest at close range.

Read the rest of the article here:
https://www.coloradoan.com/story/news/2020/10/27/kevin-eastman-likely-going-trial-murders-heather-frank-greeley-musician-scott-sessions/6043488002/

Erin Udell reports on news, culture, history and more for the Coloradoan. Contact her at ErinUdell@coloradoan.com. The only way she can keep doing what she does is with your support. If you subscribe, thank you. If not, sign up for a subscription to the Coloradoan today. 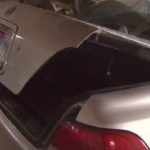 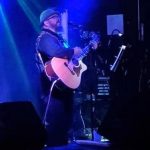 Next:
THOUGHTS and PRAYERS: Chris Mercer, Loving Father of 4, Has Skin Cancer Diagnosis