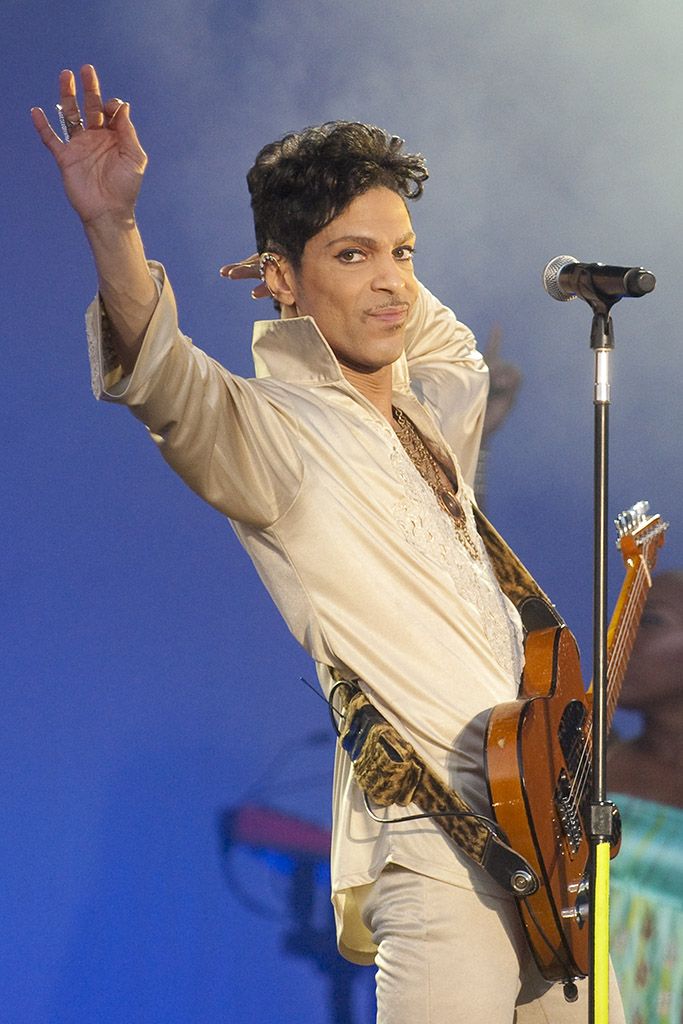 NEW YORK (AP) — Prince’s death sent fans flocking to buy his music — and set some new standards on the charts at Billboard, the music industry bible.

For the first full sales week following Prince’s death on April 21, five of his albums were in Billboard’s top 10, at Nos. 2, 3, 4, 6 and 7. Only Beyoncé’s Lemonade kept him from the top. Billboard says no artist has had that many albums in the Top 10.

Prince had 19 discs in Billboard’s top 200, beating a record of 14 previously set by the Beatles.

The singer sold 4.4 million albums and songs the week after his death, compared to 19,000 the week before. 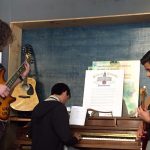