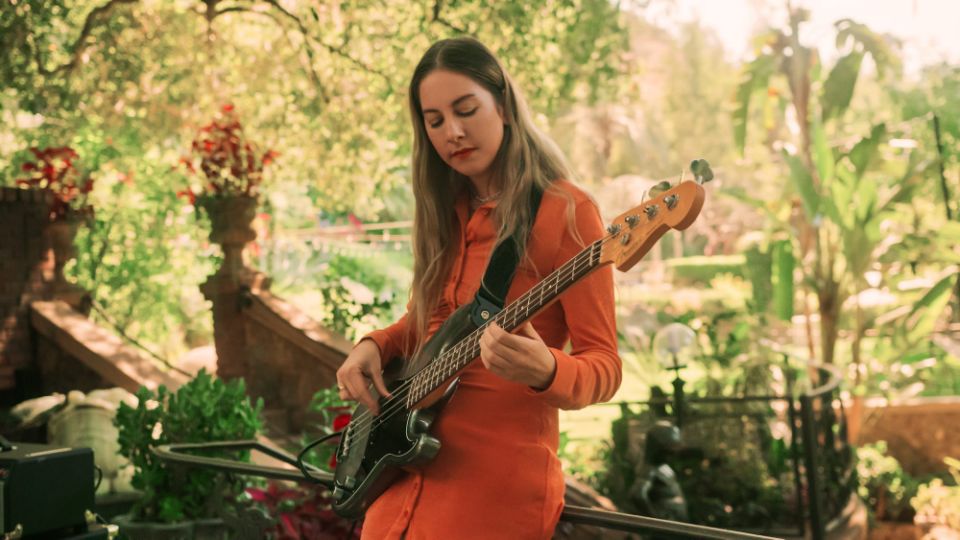 Home NewsNEWS: The CEO of Fender Says the Company Was Looking Into an Abyss When the Coronavirus Hit

NEWS: The CEO of Fender Says the Company Was Looking Into an Abyss When the Coronavirus Hit 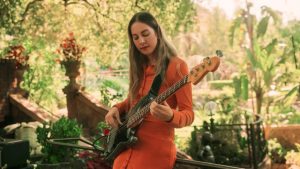 By Matthew DeBord, Business Insider | Fender CEO Andy Mooney didn’t mince words when he told Business Insider how bad he thought things could get when the coronavirus pandemic forced the company to shut down US and Mexico manufacturing operations in March.

“We were looking over the edge of an abyss,” he said.

Fender has been around for over 70 years and has endured plenty of ups and downs. Mooney has been running the guitar-making icon — famous for its Stratocaster and Telecaster electric models, as well as a host of legendary amplifiers — since 2015, after stints at Nike and the Walt Disney Company.

Under his leadership, the firm was enjoying an up period, until the beginning of 2020: 2019 sales amounted to $600 million and defied the notion that the guitar was in its death throes. “Through March, we were ahead of plan,” he said.

But the coronavirus wasn’t in anybody’s playbook.

“We went thru furloughs and salary reductions,” Mooney said. “We did everything to make sure we had enough cash.”

Then something unexpected happened: guitar sales took off. Fender now expects to post a record year in 2020, with $700 million.

After feeling as though a “new comet” was hitting the business every day, Mooney recalled a shift in sentiment that arrived mid-year.

“The orders started coming in,” he said. “Dealers started to report that business was really good.”

It turns out that locked-down people with extra time on their hands had decided that wanted to learn how to play musical instruments. 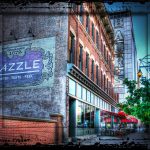 Previous:
NEWS: COVID in Colorado: Musicians Band Together To Support Each Other 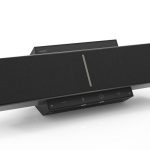 Next:
EVENTS: In Case You Missed It —