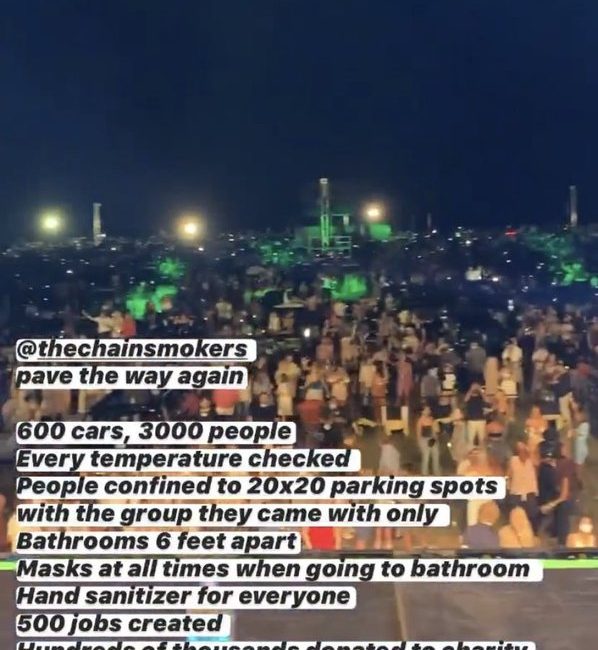 Home NewsNEWS: The Chainsmokers Called ‘straight up irresponsible’ After Crowd Packs in for Charity Concert // NY Concert to be Investigated Over ‘egregious’ Social-Distancing Violations, Cuomo Says

NEWS: The Chainsmokers Called ‘straight up irresponsible’ After Crowd Packs in for Charity Concert // NY Concert to be Investigated Over ‘egregious’ Social-Distancing Violations, Cuomo Says 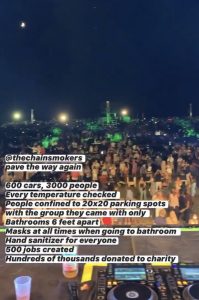 So much for “social distancing”…

Raechal Shewfelt, Yahoo Entertainment | A concert the Chainsmokers held Saturday to raise money for charity has made them a target of criticism. Although the “Safe & Sound Drive-In Fundraiser Concert” at the Water Ark Project in Water Mill, N.Y., was advertised as a drive-in event where masks were provided, photos on social media showed large crowds of people standing in close proximity, which is in direct contrast to public health advice about the coronavirus pandemic.

People on Twitter were incensed with video and photos from the event. They called it “straight up irresponsible” and noted having it now is “in direct opposition” to being able to reopen the world back up for music concerts and festivals.

In response, event organizers In the Know Experiences and Invisible Noise gave the following statement to Yahoo Entertainment:

The Safe & Sound drive-in concert fundraiser followed the guidelines created by the Centers for Disease Control and Prevention and made best efforts to ensure New York’s social distancing guidelines were properly maintained throughout the event. We collaborated with all state and local health officials to keep everyone safe, create awareness for local businesses, provide work to over 350 people who have been unemployed as a result of the pandemic and to bring some joy into people’s lives during these difficult times. The event also raised money for No Kid Hungry, Southampton Fresh Air Home and Children’s Medical Fund of New York. Prior to the event, all guests were instructed to self-monitor their temperature daily for two weeks leading up to the event, maintaining a temperature below 99.5° F (37.5° C). Additionally, they were asked to disclose if they tested positive for COVID-19 or if they were in contact with anyone who tested positive within the last two weeks. Upon arrival, individuals within each car had their temperatures taken and were also provided complimentary face masks before driving to their designated 20′ x 20′ spot.

Go here to read the rest of the statement and the story:
https://www.yahoo.com/entertainment/the-chainsmokers-charity-concert-crowds-coronavirus-180926170.html

The drive-in event, called ‘Safe & Sound’, had space for about 600 cars and was held in Southampton, New York on Saturday. It was the first in a series of such concerts planned for the United States, according to its organizer’s website.

Solomon, who goes by the deejay name D-Sol, was on stage and performed for an hour. “The group that put this together did an incredible job in a difficult environment,” he said in an interview with Bloomberg.

“Videos from a concert held in Southampton on Saturday show egregious social distancing violations,” Cuomo said in a tweet. “I am appalled.” 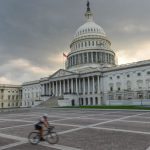 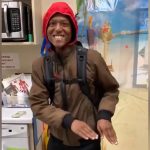 Next:
NEWS:Colorado Launches Investigation Into the Use of Ketamine in Light of Elijah McClain Case