Home NewsNEWS: UK Just Saved 1385 Venues, But The US Can’t Be Bothered To Save Any // Australia’s Live Industry’s Outlook is ‘truly bleak’ Without Government Action

NEWS: UK Just Saved 1385 Venues, But The US Can’t Be Bothered To Save Any // Australia’s Live Industry’s Outlook is ‘truly bleak’ Without Government Action 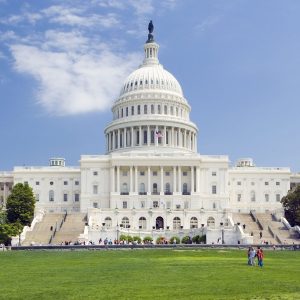 By Hypebot | Yesterday came the news that the UK had awarded part of a £257M/$333M USD grant which will save 1,385 theatres, clubs, and cultural organizations on the brink of financial ruin because of the COVID 19 shutdown.

That’s just the first wave of funding from the government’s Cultural Recovery Fund which has seen about 90% of the successful recipients coming from England’s grassroots venue sector. That leaves less than 20 grassroots venues still in danger, according to NME. 71% of the Association of Independent Festival’s applications have been successful so far.

But in the US it’s a very different story.
To date, virtually no US government funding has gone to save independent music and cultural venues and the institutions and people that support them.

It’s not that the live music industry hasn’t tried.

The US House of Representatives did embrace #SaveOurStageAct funding as part of a larger funding bill, but so far the Senate refuses to even consider more relief.

NITO, NIVA and others are asking supporters to contact their elected representatives as part of the #DoNoAbandonUS campaign today.

By Lars Brandle, The Industry Observer | The full extent of the health crisis on Australia’s live entertainment space is presented in a crushing new report, which finds more than two-thirds of professional jobs will literally vanish this year without government intervention.

Data gleaned from “The Economic Cost of COVID-19 on Australia’s Live Entertainment Industry” report reveals that the coronavirus will trigger a fall of 65% in the economic output of the industry, from $36.4 billion in 2019 to $12.8 billion in 2020, if tough restrictions on gatherings are kept in place by year’s end. 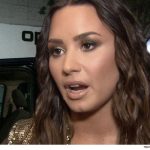 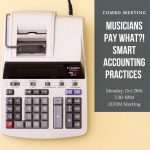