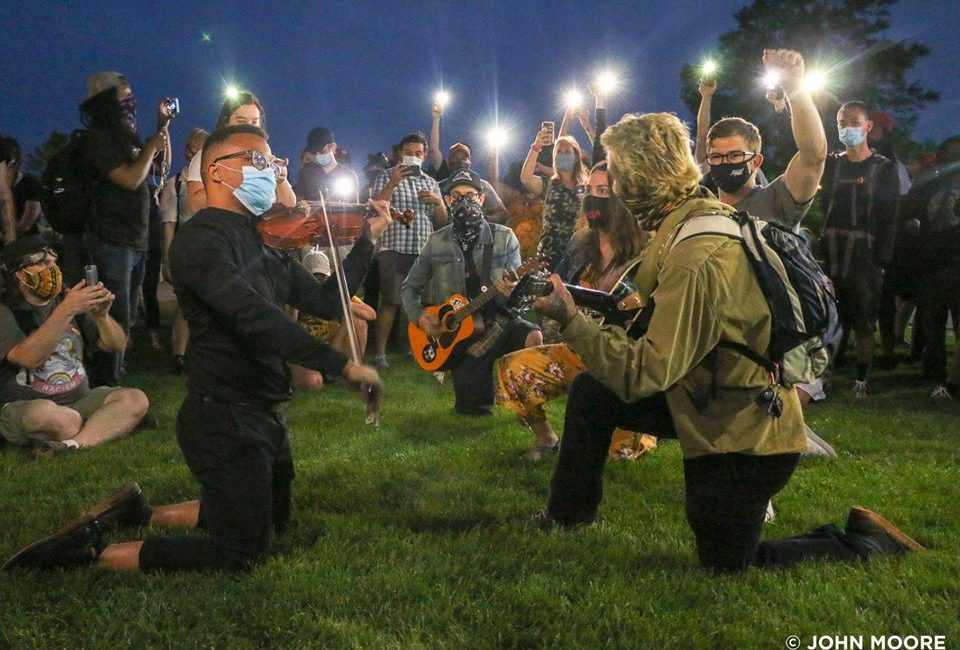 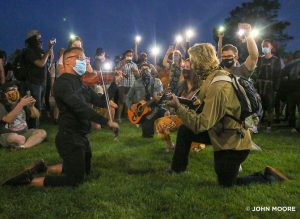 By Leslie Perrot and Kay Jones, CNN | The family of Elijah McClain filed a civil rights lawsuit Tuesday against the city of Aurora, Colorado, in federal court. “Aurora’s unconstitutional conduct on the night of August 24, 2019, is part of a larger custom, policy, and practice of racism and brutality, as reflected by its conduct both before and after its murder of Elijah McClain, a young Black man,” the lawsuit says.

McClain, 23, was stopped by three White officers last August as he walked home from a nearby convenience store. After McClain resisted officer contact, a struggle ensued, and an officer placed McClain in a carotid hold — or chokehold — and he briefly lost consciousness, according to an overview of the incident police provided earlier this year.

McClain began struggling again once he was released from the hold, the report said. When paramedics arrived, they administered the drug ketamine to sedate McClain, the report said. McClain suffered a heart attack while in the ambulance and was declared brain dead three days later, the district attorney said in a letter.

The officers were placed on administrative leave following McClain’s death, but later were reinstated after prosecutors declined to file charges. In June, Gov. Jared Polis responded to public outcry by announcing that his administration was reexamining the case.

[Editor’s note: Several investigations are underway re Mr. McClain’s death… Great way for a whole lot of people to get paid for looking at a video that clearly shows Mr. McClain’s “civil rights” were violated.] 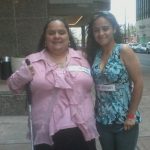