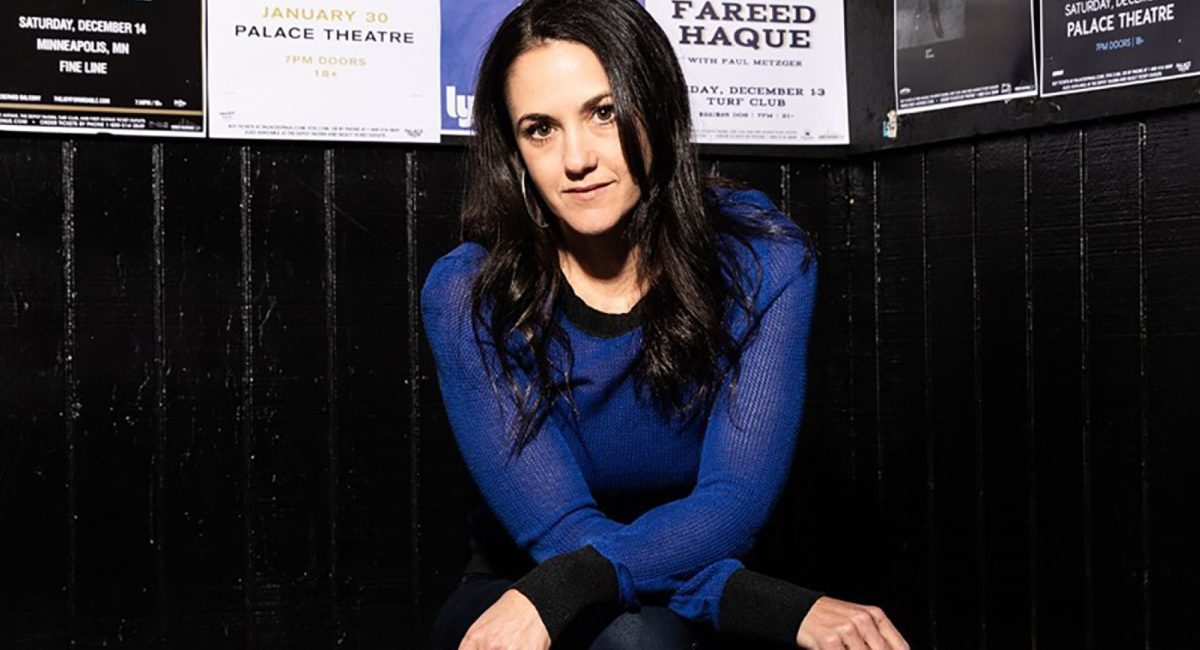 Home NewsNEWS: Without Federal Aid, More than 1,000 U.S. Music Venues Are in Danger of Closing

NEWS: Without Federal Aid, More than 1,000 U.S. Music Venues Are in Danger of Closing 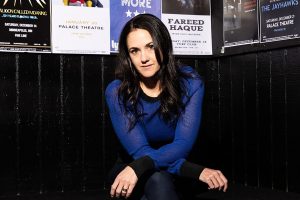 By Amy X Wang, Rolling Stone | It’s been nearly two months since live music shut down. For large concert companies, the revenue slippage has been a major burden. For independent venues, which have no corporate parent to fall back on, it’s an “existential crisis,” says Dayna Frank, board president of the newly formed National Independent Venue Association (NIVA).

NIVA is a new coalition of independent venues across the U.S. that includes California’s Troubadour and New York’s Hammerstein Ballroom; despite never having worked together before, its member venues banded together for the first time to seek federal support such as tax relief and business recovery grants. The organization tells Rolling Stone on Wednesday that 90% of its 1,300 member venues report they do not have cash on hand to last more than six months without federal intervention, and 55% say they do not have enough to last more than three months.

Rolling Stone spoke with Frank, who is also president and CEO of Minneapolis live music company First Avenue Productions, about why independent venues are in such particular peril.

● What is the situation like for independent venues right now? Are some holding on better than others?
The range of situations goes from bad to worse. You can’t really sugarcoat it; that’s the unfortunate reality. NIVA is a 27-day-old organization, and all of our members are proudly and fiercely independent, so we don’t have access to their books or finances — but you can tell what the situation is because even some of the most storied institutions in music are in danger, including the Troubadour.

It’s really depressing what the landscape looks like. We are in a low-margin business just like the restaurants, but it is a high-liability business and capital-intensive business. We have massive spaces of retail — giant storefronts and high rents. We are located in popular neighborhoods and most of our members are in expensive districts. We still have to carry insurance, because we know that when the economy gets bad, people get more litigious. We are still rearranging shows and trying to return product, but most people are carrying full health insurance benefits for furloughed employees and we still have HVAC repairs, capital improvements, debt obligations. We have sales tax, property taxes. And we have zero cash flow.

By virtue of being independent businesses, we don’t have vertical integration. No sponsorship arms, management agencies, ancillary revenue, ticketing companies. We gather people who have a love of music and want to pay for it. That’s all we do. And we don’t have any business right now, only the expenses. In surveys, we’ve found many venues [90% as of May 6th, per a rep] aren’t sure if they can operate beyond six months.

● NIVA’s focus is asking for federal aid for venues. What are your conversations with politicians like?

We’ve been doing a lot of education — talking with a lot of folks in politics just trying to explain what we do. It is such a specific industry and sometimes you forget how insular or unusual it is because its our daily life. We are explaining what a talent buyer is, a booker, a promoter — and how they all fit together. I’ve been doing a lot of explaining on why the timing of the shutdown literally could not be worse.

● Can you explain what you mean about the timing?

As venues, we pre-pay our insurance at the end of the year, and we take December, January, and February — especially in Minnesota where it’s cold and people don’t go to as many shows — to spend a lot of capital on organizational projects. We can see our ticket sales and usually predict within a couple percentage points how our year is going to go, so we outlay cash and we make expenditures based on that. We can usually predict from our ticket counts [how much we’ll bring in that year].

But now, venues have given their bonuses, pre-paid their insurance, laid out improvement projects based on that — and then all revenue stops right when your business is about to kick off.

● How are you communicating with your member venues?

We have a daily email blast, a weekly town hall, and organizing committees. We’re working out six-month and five-year plans for the organization. What’s been really special is that we have 1,300 members, but a huge percentage of them — I’d say 600 — are actively engaging almost every day.

● And have the talks on the Hill been going?

● What happens if live music is still shut down for the next few months?

We are all going to do what we need to do to protect public health, because this is a public health crisis. We were prepared to be down for three months. Six months. But now, is it starting to look like 12 months, 18 months? That’s when the existential crisis ensues.

We all have personal guarantees out on all this debt. We have no corporate parent. If we can’t pay this debt, they take our personal assets. I think that’s a six-month timeline from here.

That’s why we are focused on getting federal funding for our businesses that are shuttered with absolutely no way to have income. If we can’t get venues the type of support they need until they can start operating at full capacity, where are the artists going to play? They’re going to get on a bus and have no place to pull over to.

This interview has been edited for clarity.

Without Federal Aid, More than 1,000 U.S. Music Venues Are in Danger of Closing 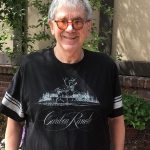 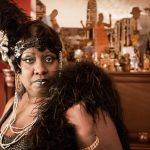 Next:
NEWS: Covid-19 Taking Toll on Blues Community [All of them!]