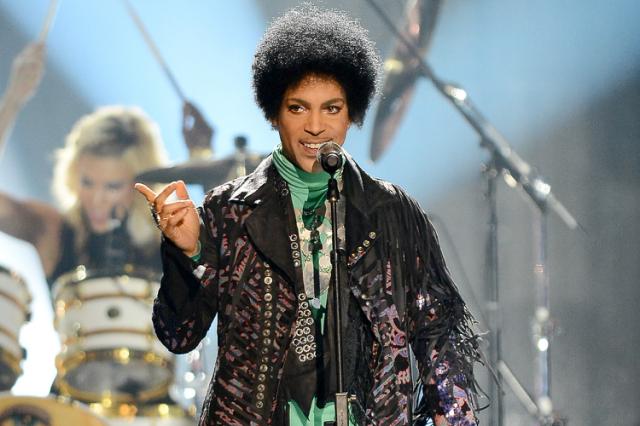 REPORTS: 13 Music Stars Who Slammed Trump for Using Their Songs at Campaign Rallies 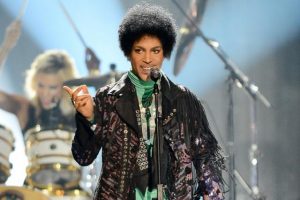 By Omar Sanchez, The Wrap | Axl Rose: After Guns N’ Roses frontman learned that ‘Sweet Child O’ Mine’ was being played at the president’s rallies, Rose fired off a series of tweets accusing Trump of using licensing loopholes to ignore his request to stop playing their music. “Unfortunately the Trump campaign is using loopholes in the various venues’ blanket performance licenses which were not intended for such craven political purposes, without the songwriters’ consent,” Rose tweeted Sunday.

Rihanna: Over the weekend Washington Post bureau chief Philip Rucker tweeted that Rihanna’s 2007 hit “Don’t Stop the Music” was playing during one of Trump’s Tennessee rallies. Rihanna herself responded to the tweet, saying: “Not for much longer…me nor my people would ever be at or around one of those tragic rallies, so thanks for the heads up philip!”

Pharrell: On October 27, the day after the tragic shooting in Pittsburgh that left 11 dead, it was reported that Trump played Pharrell’s 2013 summer hit “Happy” at a rally in Indiana. Pharell’s attorney Howard King sent a cease and desist to Trump with a statement regarding the usage. “There was nothing ‘happy’ about the tragedy inflicted upon our country on Saturday and no permission was granted for your use of this song for this purpose,” the letter read.

Neil Young: If you go way back to when Trump first announced he would be running for president at the Trump Tower in 2015, you may remember that Neil Young took issue with Trump’s use of “Rockin’ in the Free World.” “Donald Trump was not authorized to use ‘Rockin’ in the Free World’ in his presidential candidacy announcement,” a spokesperson for the musician’s Lookout Management said in a statement in 2015.

Prince’s estate: According to Rolling Stone, Prince’s estate had to issue a statement after various Trump rallies played “Purple Rain.” “The Prince Estate has never given permission to President Trump or The White House to use Prince’s songs and have requested that they cease all use immediately,” Prince’s half-brother Omarr Baker wrote on Twitter Thursday, Oct. 11.

Adele: Trump didn’t stop at the rock genre when choosing his campaign playlists. After it got around that his rallies included songs like “Rolling in the Deep” and “Skyfall,” a spokesperson for singer Adele made clear she wanted no part of it. “Adele has not given permission for her music to be used for any political campaigning,” her spokesman told The Guardian at the time.