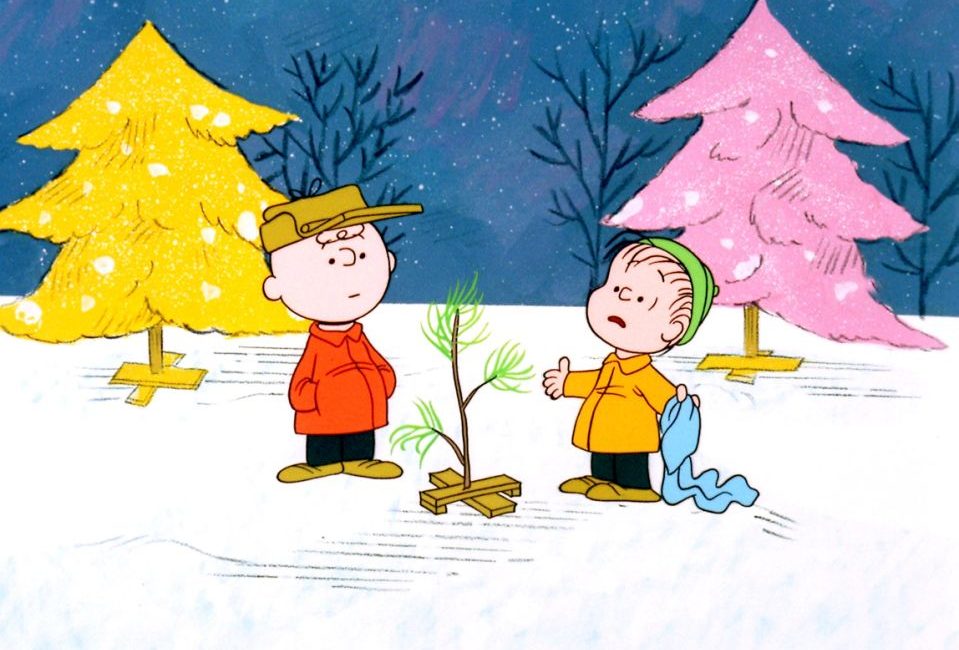 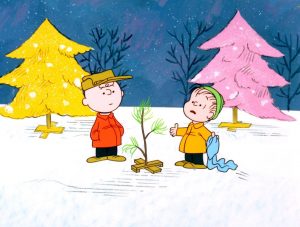 By Ethan Alter, Yahoo Entertainment | Multiple generations of kids will agree that it doesn’t really begin to look a lot like Christmas until A Charlie Brown Christmas graces the airwaves. Premiering 55 years ago on Dec. 9, 1965, the beloved animated special — written by Peanuts creator Charles M. Schulz — not only captured the spirit of the season, it also launched an entire tradition of Peanuts animated specials.

But as the cartoonist’s widow, Jean Schulz, reveals to Yahoo Entertainment, the first audience to watch A Charlie Brown Christmas didn’t exactly view it as a gift. Instead, when the special’s producer, Lee Mendelson, screened it for the sponsors and CBS executives, they were convinced they were giving Peanuts fans a lump of coal. “Lee thought, ‘Oh my God, we’ve ruined Charlie Brown!’” she says, laughing. “You can imagine a bunch of advertisers and executives looking at it, and thinking it was sluggish and slow. But they had to run it anyway, because they had booked the airtime. They thought, ‘Oh well, we’ll just let it go.’”

Fortunately, there were at least two people who believed they were watching something special. The first was Schulz himself, who had worked hard to ensure that the half-hour cartoon remained true to the spirit of the comic strip he had launched 15 years prior, in 1950. In fact, several of the special’s most famous moments — including the Christmas pageant and Linus’s famous scripture reading — come directly out of the comics. “Sparky felt as though he’d put his best ideas into it, and that it expressed everything he wanted to say,” Jean says of her husband, who died on Feb. 12, 2000, one day before his final Peanuts strip appeared in newspapers. (“Sparky” was Schulz’s childhood nickname.) “But you can see how what Sparky was looking for was different than what an advertiser was looking for.”

The other person who was on Schulz’s wavelength was Time magazine television critic Richard Burgheim, although Mendelson didn’t think that would be the case when he saw the writer exiting the screening room. “He walked out of the screening, and Lee thought, ‘Oh no,’” Jean says. . . .
> > > > > > > > >
Read the whole story here:
https://www.yahoo.com/entertainment/a-charlie-brown-christmas-jean-schulz-battle-over-linus-famous-speech-225159197.html

[Editor’s note: I am ashamed to say that I have never seen “A Charlie Brown Christmas.” I will definitely make time to watch it this year.] 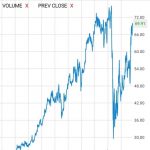 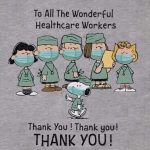 Next:
THOUGHTS and PRAYERS: Marie Wharton, a Nurse in Colorado, Shared This on Facebook