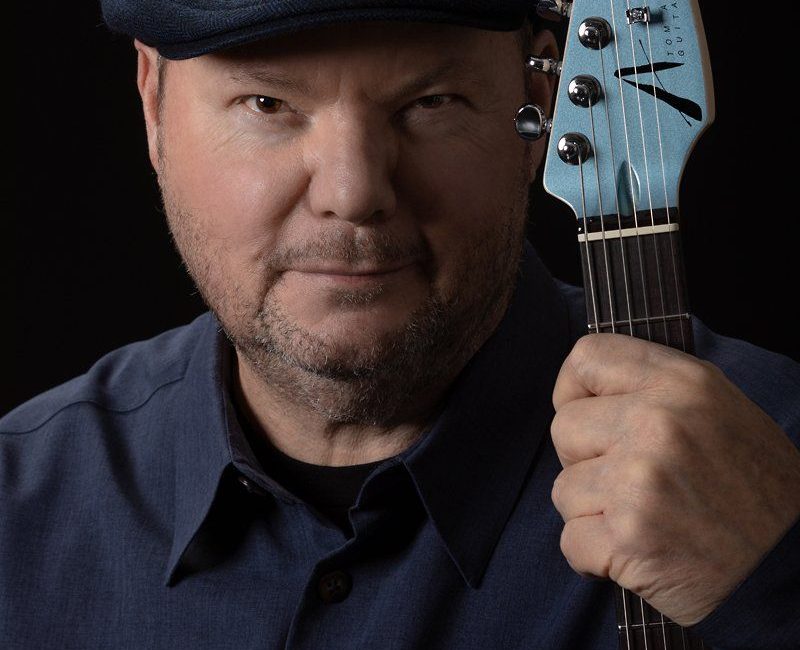 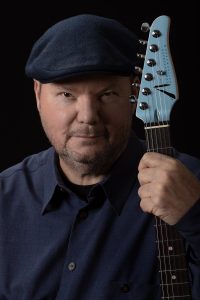 By Lisa Respers France, CNN | Singer Christopher Cross is opening up about how the coronavirus nearly cost him his life.

In an interview set to air this weekend on “CBS Sunday Morning,” the 69-year-old said he said he had some “come-to-Jesus moments” after he and his girlfriend contracted the disease.

According to Cross they both tested positive after returning from a trip to Mexico City.
While the pair were sick for about three weeks, he said he felt well enough to go grocery shopping in April, but upon returning home his legs gave out on him.

Cross said doctors diagnosed him with Guillain-Barre Syndrome, a rare neurological disorder in which the immune system attacks the nerves, that they believed was caused by his having Covid-19.

“It was the worst 10 days of my life,” Cross said. “And I couldn’t walk, could barely move. And so it was certainly the darkest of times for me, you know? It really was touch-and-go, and tough.”

The Grammy winner known for hits including “Sailing” and “Ride Like The Wind,” said “I’m not a big celebrity, but it’s important for people to know you can get this disease.”

“And so, I felt it was sort of my obligation to share with people: ‘Look, this is a big deal. Like you’ve got to wear your mask,” he said. “You’ve got to take care of each other. Because, you know, this could happen to you.'”

Read the whole story here or watch the video interview listed below:
https://www.cnn.com/2020/10/16/entertainment/christopher-cross-coronavirus/index.html

(This is a video interview with Mr. Cross on CBS News / CBS Sunday Morning) 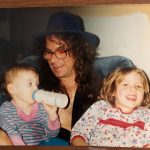