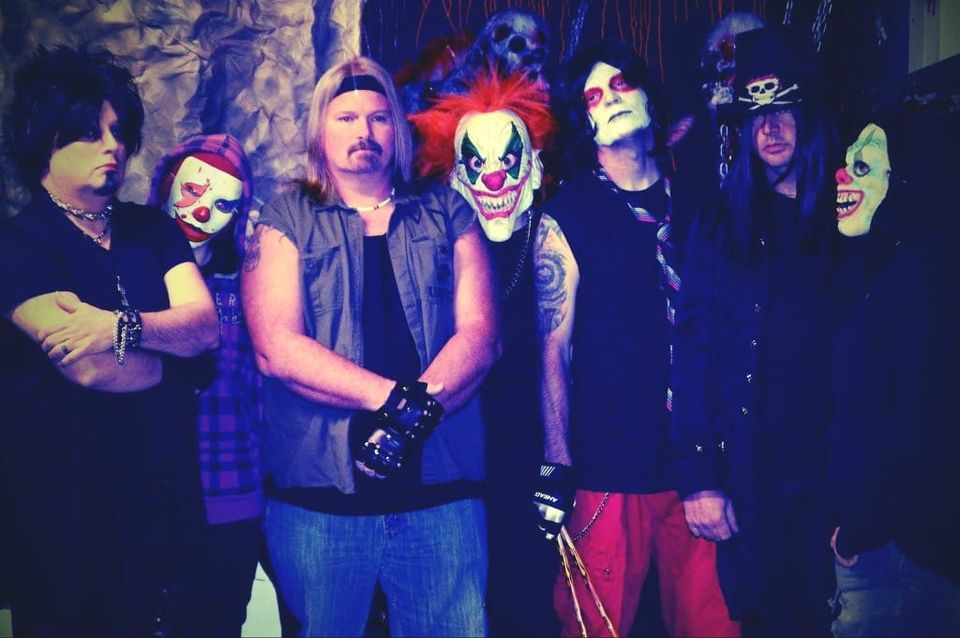 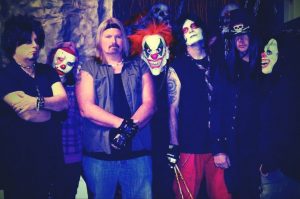 From David Stasney in Colorado Cover & Tribute Band Community: “Long was mystified. He wondered if the saloon had stiffed them because business was down as a result of the pandemic. But rally attendance was nearly the same as the year before, and he was told that two of the waitresses at One Eyed Jack’s made $70,000 in six days.”

By Michael Daly, The Daily Beast | The bass player in a Mötley Crüe tribute band thinks karma may have come in the form of COVID-19 to a saloon they played at the Sturgis motorcycle rally.

Not that Michael Long of Carnival of Sins was fearful of the virus as he and his three bandmates set out from their native Ohio to the South Dakota town where 460,000 people would be gathering largely without masks or social distancing, as if there were no pandemic. Long did not hesitate even though he suffers from COPD.

Long’s band played seven shows in the Dayton area to raise the $3,500 needed to cover the van rental and hotel room for what was to be a three-day engagement at One Eyed Jack’s Saloon in Sturgis, from Aug. 13 to Aug. 15.

Their contract was only for $5,000, but a gig was still a gig. They drove 25 hours, the trackers in their smartphone apps becoming part of an electronic map that showed people heading for the annual rally from all across America.

One Eyed Jack’s proved to be an outsized establishment on Main Street with four bars on the ground floor staffed by scantily clad young women. One was topless save for a bra made out of candy that she announced on YouTube to be edible. Other videos show bartenders hopping onto the counter and twerking as patrons responded with tips.

The contract called for Carnival of Sins to get a free meal, but Long says that was not forthcoming. They were also supposed to get non-alcoholic drinks gratis. Long asked for a bottle of water.

Read the full “we’ve heard it before” story here:
https://www.thedailybeast.com/motley-crue-tribute-band-rocker-blames-karma-for-covid-19-case-at-sturgis-saloon?
. 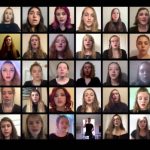 Next:
REPORTS: Arvada West HS Choir Director Chris Maunu Reports How He Got the Choir Together