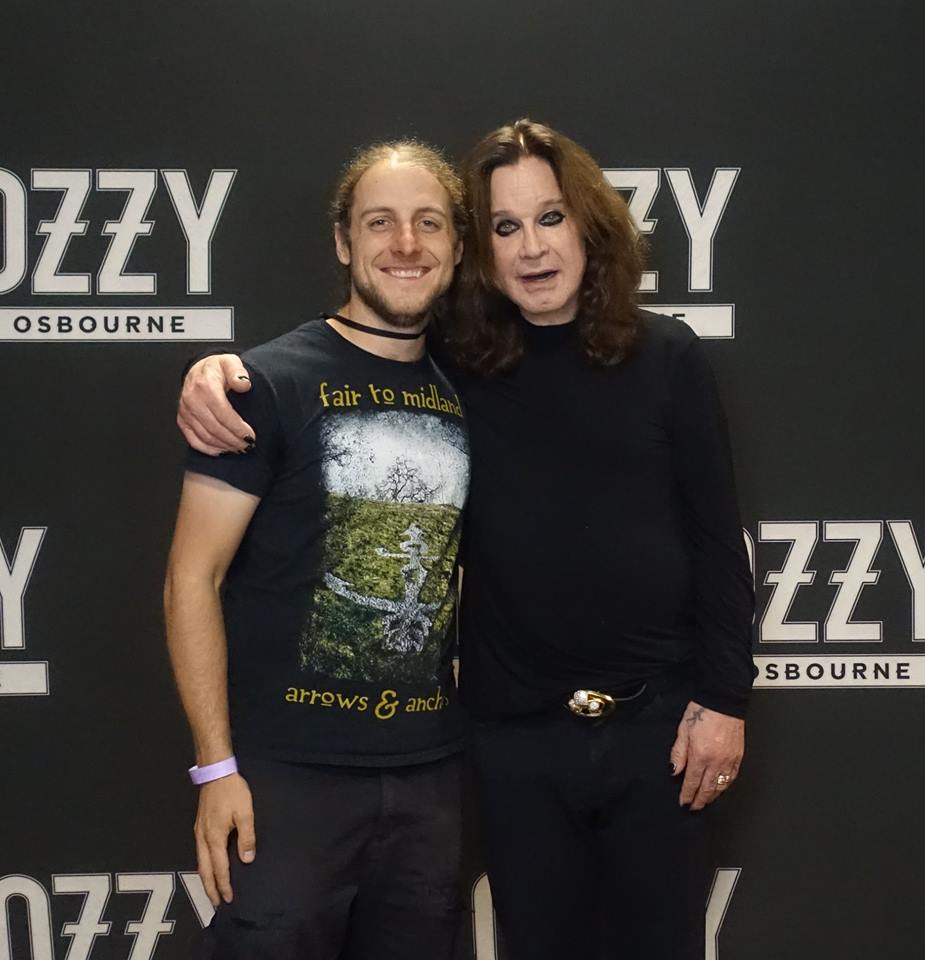 Home ReportsREPORTS: Ozzy Osbourne Was in so Much Pain After Spine Surgery He Thought He was ‘dying’

REPORTS: Ozzy Osbourne Was in so Much Pain After Spine Surgery He Thought He was ‘dying’ 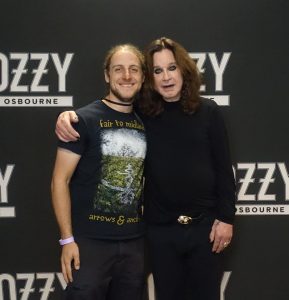 By Danny Thompson, Yahoo News | Ozzy Osbourne has revealed he thought he was close to death after spine surgery and says he thought his family were hiding the seriousness of his condition. The rock legend had to go under the knife after suffering a fall last year, and says the pain post-surgery was so severe he assumed he was dying.

Osbourne has had a tough time in recent years with his health, and revealed earlier this year he was living with Parkinson’s disease.

The 71-year-old appeared by video call with son Jack and wife Sharon on SiriusXM recently when he shared his fears.

Asked about his health by host Jenny McCarthy, the Black Sabbath star said: “I’m not back to 100 percent. I’m about 75 percent there, but it’s such a slow recovery.

“Spine surgery is bad news, man. I’ve been in such a bad state with pain; I’m still having a lot of pain.

“There was a point I was convinced that I was dying.
> > > > > > > >
You can watch the interview with the Osbournes on SiriusXM’s YouTube channel.
https://www.youtube.com/watch?v=706xL815wxQ

Read the rest of the interview here:
https://www.yahoo.com/news/ozzy-osbourne-thought-he-was-dying-092215242.html 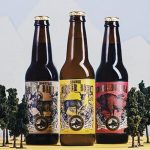 Next:
REPORTS: Facebook to Get Rights to Show Music Videos: Bloomberg News