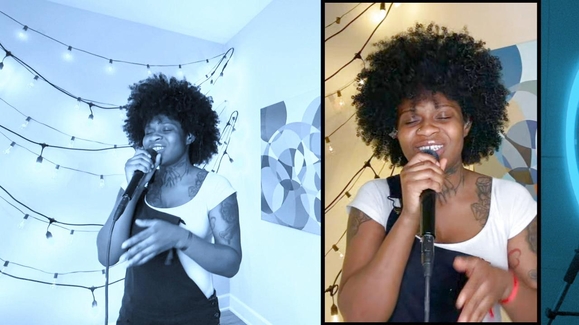 Home ReportsREPORTS: Quarantined contestant Just Sam breaks down on ‘American Idol’: ‘I just wish I had, like, one person here’

REPORTS: Quarantined contestant Just Sam breaks down on ‘American Idol’: ‘I just wish I had, like, one person here’ 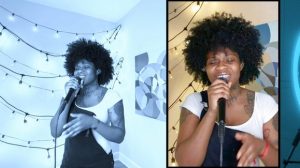 By Lyndsey Parker, Yahoo Music | Following last weekend’s historic American Idol at-home top 20 show, this Sunday the top 10 were revealed, and it should have been a celebratory occasion when Just Sam made it through based on last week’s tallied 36 million votes. But unlike her fellow contestants — who returned home to self-quarantine with their families after production was suspended due to coronavirus concerns — Just Sam stayed behind, alone, in Hollywood. So she received her good news in total isolation, in some sort of nondescript corporate housing, with no relatives or friends standing on the sidelines with glitter-glued cardboard signs to cheer her on or smother her in congratulatory hugs. Therefore, this remote results announcement was bittersweet, and almost downright devastating to witness.

“I just wish I had, like, one person here,” Just Sam moaned, breaking down in sobs and covering her face with her hands, as all of America’s hearts shattered for her.

“I wish we were there next to you,” host Ryan Seacrest said helplessly from his L.A. living room, actually physically reaching out to his desk-side video monitor as if to offer Sam a virtual embrace. “It’s so hard to be giving these results and then not be able to be there next to you, you know?”

Just Sam later explained that she had made the difficult but admirable and responsible decision to self-isolate in California, rather than return to the Harlem projects, where she lives with her grandmother, and risk getting her grandmother sick. She admitted to feeling lonely, and to missing Harlem (“Don’t tell nobody,” she laughed), but she appeared to be staying positive and strong. “I don’t have much, just my two suitcases that I packed about two months ago. I have my Bible that I sleep next to every night,” she said. “Even though I don’t have much, I have those things, and it helps.”

Something else that helped lift Sam’s spirits Sunday was, at judge Katy Perry’s insistence, a FaceTime call to inform her grandma of the exciting top 10 results. (“This is going to be the best news of her week!” said Katy.) Sam’s gleaming smile instantly returned when she heard her grandmother’s encouraging voice, and the judges and Ryan were smiling right along with her. Just Sam declared that everything she’s doing on Idol is for her grandma, saying, “I want her to be proud of me, and I did it! I made it.”

Just Sam then performed a sweet-and-simple yet majestic cover of the recently departed Bill Withers’s “Grandma’s Hands,” and she had the judges in their homes — and everyone watching American Idol at home — falling in love with her all over again. Katy said the performance reminded her of being in church, while judge Luke Bryan praised Sam’s “top-to-bottom richness and how your voice holds up and all levels of your range.”

Just Sam’s poignant song choice was fitting not only because she’d once said that the only time she ever feels safe is when her grandmother hugs her, but because Sunday’s top 10 theme was “Songs Inspired by Home.” And the night brought many more feels, starting when Season 11 champ Phillip Phillips cold-opened the episode with a quarantined acoustic version of his coronation song, “Home,” the most successful Idol single of all time. (This was a homecoming of sorts for Phillip, too, as he was once embroiled in a legal battle with the Idol brass.)

But there were more bittersweet moments to come, since, with several of this season’s competitive episodes trimmed from ABC’s schedule due to coronavirus-related production delays, 10 of the top 20 contestants had to be eliminated in a single night. And interestingly, despite producers’ obvious pushing of Season 18’s crop of teenage pop divas, not one of those girls advanced via the public vote.

Instead, America voted for eight singer-songwriters (six of them male; the only male troubadours to not make it through were Franklin Boone and Nick Merico), plus Just Sam and, unsurprisingly, the one straight-up country singer in the entire top 20, Grace Leer. I suspect that this season’s unavoidable home-performance format hindered all of those pop girls (Faith Becnel, Cyniah Elise, Kimmy Gabriela, Aliana Jester, Makayla Phillips, Lauren Spencer-Smith, and Olivia Ximines) as well as eliminated soulman DeWayne Crocker Jr.; let’s face it, it’s much easier to sing in a bedroom or backyard if you’re Arthur Gunn or Louis Knight than if you’re trying to pull off an Ariana Grande or James Brown showstopper.

However, Katy, Luke, and Lionel Richie had a one-time use-it-or-lose-it Judges’ Save in play this week, and they did indeed decide to use it — on the pop teen with arguably the most potential, Makayla, whom Katy said could “give the rest of top 10 a run for their money” if she picks the right songs. Based on my personal musical tastes, I would have given the Save to Franklin, but I think the judges made the right call in order to have a more well-rounded top 11. However, that top 11 will become a top seven in just one week’s time, so we will see how long this season’s one great pop hope can survive. 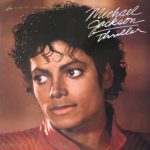 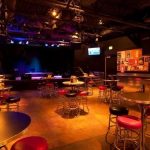 Next:
BUSINESS NEWS: Here is Something POSITIVE You Can Do During a Very Negative Time in Our World.