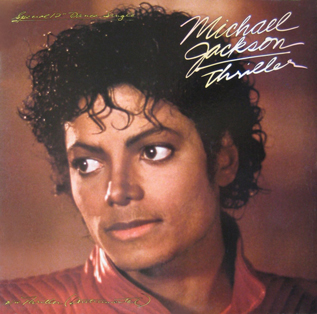 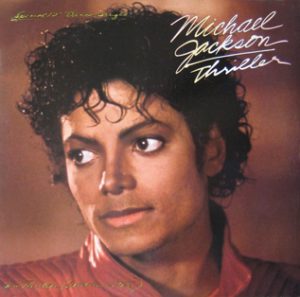 The case, in which Jones and the Jackson estate are fighting over the producer’s claims to millions in royalties, hit a roadblock after the California Court of Appeal reversed a $9.4 million judgment in Jones’ favor.

The court ruled that the trial judge in the case erred in allowing the 2017 trial jury to decide things the judge should have decided – namely contract interpretation.

That led to the jurors accepting Jones’ argument he was entitled to more than the standard 10% producing fee called for in his contracts with the Jackson estate for his work on projects produced after Jackson’s death in 2009, including remixes of hit songs as well as the licensing of masters for the “This Is It” documentary.

The court erased most of the jury’s award to Jones – a total of $9.4 million – and sent the case back to the trial court to amend the judgment accordingly.

“Interpretation of the Producer Agreements was solely a judicial function, yet the trial

court allowed the jury to perform that function and ultimately misinterpret the relevant terms,” the appeals court ruled. “The (agreements) provided Jones with nothing more than a right to receive payments correlating to a 10% basic royalty rate.”

The court left in place $2.6 million awarded to Jones for unpaid license fees from “This Is It,” plus other fees and interest.

Lawyers for the Jackson estate celebrated the ruling as a total victory.

“Quincy Jones was the last person we thought would try to take advantage of Michael Jackson by filing a lawsuit (four) years after he died asking for tens of millions of dollars he wasn’t entitled to,” said estate lawyer Howard Weitzman in a statement. 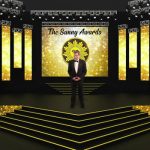 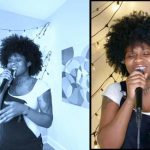 Next:
REPORTS: Quarantined contestant Just Sam breaks down on ‘American Idol’: ‘I just wish I had, like, one person here’