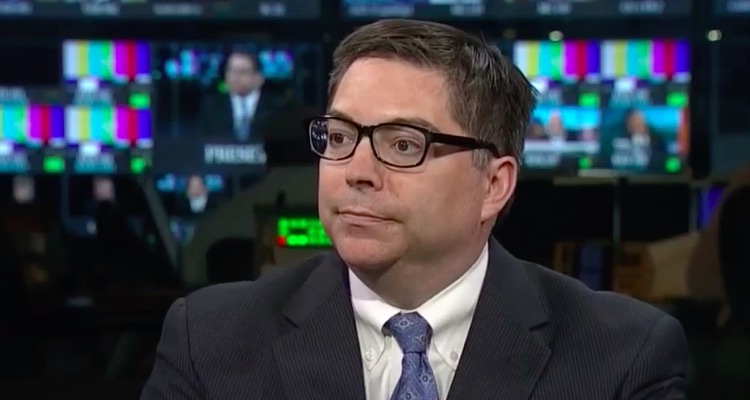 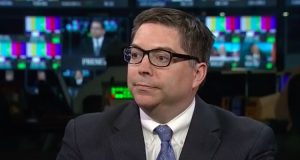 O’Rielly was decidedly unimpressed with the tepid response he received from the RIAA, which claimed that its represented labels hadn’t engaged in illegal or below-board conduct, and that individual inquiries should be forwarded to the labels themselves. The Commissioner’s Twitter response included a copy of the letter sent back by RIAA and indicated that he would in fact “seek out answers directly from record labels.”

Of course, the RIAA is funded by the majors to deal with situations exactly like this one — and diplomatically diffuse them — instead of sending one-page brush-offs.

On January 16th, O’Rielly sent multiple leading record companies a two-page letter describing what payola is, why the U.S. Government believes it harms competition, and why the inquiry was intensifying. Additionally, O’Rielly disclosed six multi-part questions and “respectfully” asked that answers be returned by the end of February.

And they can’t kick this one back to the RIAA.

It’s unclear at this point just how far the FCC and O’Rielly will proceed with the probe—that is, whether they intend to send a message (and possibly reduce the prevalence of payola) or dedicate ample time and resources to launching a full-scale investigation. What we do know, however, is that the matter isn’t being swept under the rug.

Previous:
MUSIC NOTES: Did Your Last ASCAP or BMI Check Surprise You? 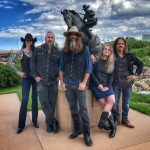 Next:
INTERESTING BITS: Ryan Chrys Updates Us on the Rough Cuts Latest