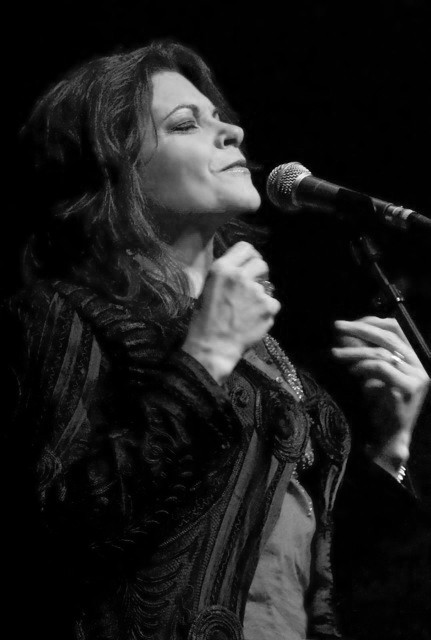 Home ReportsREPORTS: Rosanne Cash: I Will Miss What I Wanted to Lose

REPORTS: Rosanne Cash: I Will Miss What I Wanted to Lose 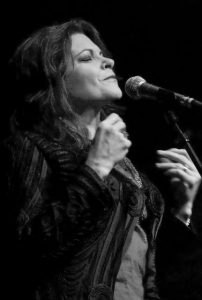 By Rosanne Cash, The Atlantic | Near the end of my tour, in March, the coronavirus cases were rising back home in New York, and the emergency declarations kept coming, as we left California, as we left Colorado, as we got to Idaho. “I just want to go home,” I told John, my husband and musical partner, over and over. On the day of our Boise show, the Idaho governor declared a state of emergency. John and I got on the phone with my agent and my manager to discuss the risk—physical and professional—of canceling. But it was too late. Refunding tickets at that point would have been a nightmare, and I felt a responsibility to the audience. Ten minutes before the show, I had the driver drop me at the stage door. I didn’t go into the green room, didn’t look in a mirror and fix my hair, didn’t pace or make tea. I stood like a statue in the wings, then walked onstage, sang, walked off, got in the car, went back to the hotel, packed, and got the earliest flight back home the next day.

The Boise audience acted like they were at an end-of-the-world party. There were a lot of empty seats—the state of emergency had spooked people—but those who did show up were a little crazed, and really happy. Maybe they realized they weren’t going back out in public for a while. Even though I had a nagging sense of foreboding, my heart opened to them, and theirs to me. I still remember certain faces in that crowd.

I’ve long had a complicated relationship with touring, and the pandemic has made it only more difficult. I always knew what life on the road was costing me. But I didn’t fully appreciate what it gave me until suddenly it was gone.

This time last year, I was walking through an airport parking garage in Reno at midnight, pulling my bag behind me, following John and my tour manager, David, to a rental van, when I suddenly felt as if glue were pouring through the top of my head and working its way to my feet. I stopped and looked around at the rows of rental cars. “I don’t want to do this anymore,” I said, loud enough for them to hear me. They didn’t even turn around. Touring musicians have a survivalist attitude.

Once, many years ago, I did a photo session with Annie Leibovitz on a beach on an island off the coast of Maine, in the dead of winter. It was 3 degrees below zero, and she had a team on hand as large as a film crew.

There was one heater, powered by a generator, trained on me and no one else. Annie didn’t wear gloves, because she had to shoot. Not a single person commented on the unbearable conditions, not that day, not the next, not ever, although when I saw Annie a few months later she did tell me that she couldn’t bend her fingers for a week afterward.

That’s the essential attitude adopted by most touring musicians I know. Just show up and do it, and don’t whine about the lack of sleep, the equipment problems, the long drives, the missed meals, the airports, the delayed flights, the sometimes-weird audiences, the stalkers, the reviews, the food, or the hotel. As Charlie Watts said, in the early days of being in the Rolling Stones, . . .

Rosanne Cash is a Grammy-winning singer and songwriter, as well as the author of four books, including her best-selling memoir, Composed. She is the winner of the 2020 Edward MacDowell Medal. 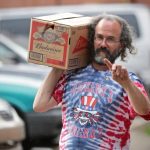 Previous:
MUSIC NOTES: From Jay Bianci: “You know something is happening, but you don’t know what it is” 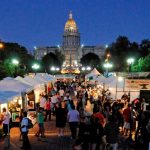 Next:
BUSINESS NEWS: Organizers cancel A Taste of Colorado for 2020