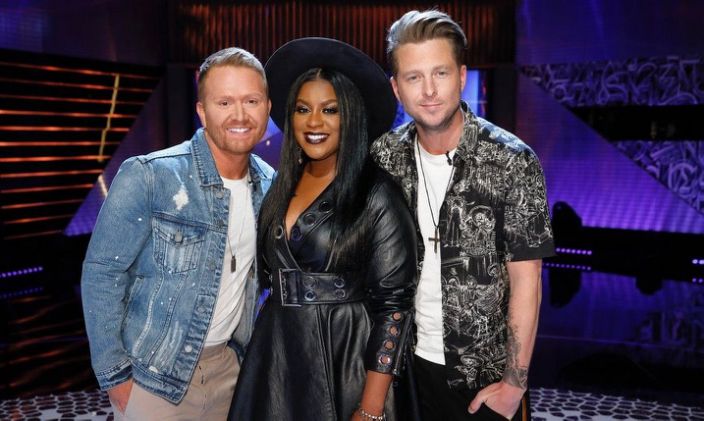 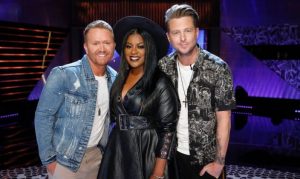 And success had bred confidence. “The panel came back in like they were (coming) off a hit record,” says executive producer Dave Stewart, of Eurythmics fame.

Between “American Idol,” “The Voice” and even “The Masked Singer,” audiences haven’t been starved of options to watch unknown singers reveal their talents to the world. “Songland” instead seeks to illuminate the creative process behind songwriting, inviting creators to present original works and workshop them for famous musical artists serving as guest judges.

The show has been a surprising success, even by the key participants’ expectations. It was the No. 1 series last summer 18-49 in the alternative (reality/non-scripted) category, reaching a viewership of 7.6 million and getting seven songs from the series to a No. 1 ranking on an iTunes chart. Now, its three songwriter-stars are eager to best themselves.

Tedder is the lead singer of OneRepublic and has served as a producer for Taylor Swift, Beyoncé and the Jonas Brothers; he’s currently working with Adele on her first album in five years. The show’s other two judges, Ester Dean and Shane McAnally, are also both heavyweights in the industry. Dean has worked with Rihanna, Katy Perry and Nicki Minaj, while McAnally has collaborated with Kacey Musgraves, Kelly Clarkson and Sam Hunt.

“I think we definitely forgot the cameras were there this year,” McAnally says. Dean affirmed that they took time to get accustomed to an audience in the first round: “Somebody’s staring at you doing something that’s one of your most vulnerable things to do, and that’s to write your lyrics down and sing it out loud and make mistakes and think about doubting yourself.”

“We had an incredible reaction to season 1,” says Audrey Morrissey, who serves as executive producer on both “Songland” and “The Voice.” “Once they left the set, everybody thought, ‘This is the most exciting experience I’ve ever been a part of.’ As far as television is concerned, you’re really faithfully showing what this process is like. But this season, all the artists had already seen the show, so they really wanted to be a part of it and to support songwriters and show that side of them to their fans.”

Tedder emphasized how the show grows through bringing on new guests. “To get artists like Julia Michaels and H.E.R., who write their own records and don’t need a song from anybody, that lent so much credibility to this season.”

Whether or not a songwriter emerges victorious on “Songland,” the show provides opportunities for them to hone their craft and meet others in the industry that can help further their creative prospects.

“I think that’s the thing that’s been so heartening about this show: several [contestants] have gotten publishing deals and cuts with other artists,” Morrissey says. She points to Kelsea Ballerini’s “Better Luck Next Time,” written by contestant Darius Coleman. The song debuted at No. 2 on the iTunes chart, setting a precedent for what songwriters can accomplish through the show.

Read the rest of the story here:
https://www.yahoo.com/entertainment/songland-judges-face-season-2-214704379.html 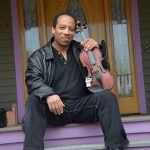 Next:
REPORTS: Go Fund Me Set-up for Lionel Young