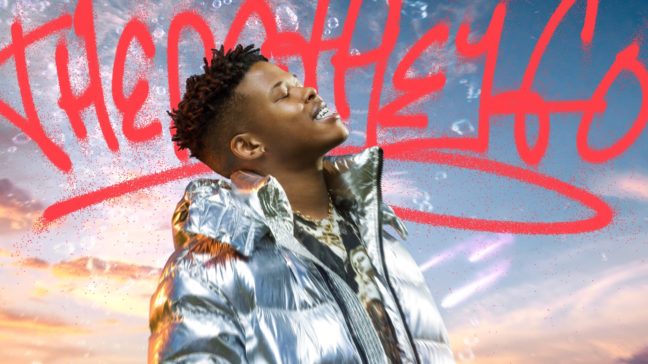 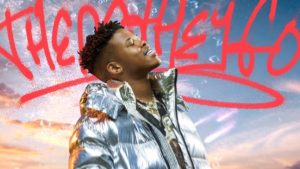 Universal-signed Nasty C: the No.1 most-streamed South African artist on Apple Music for the past 4 years.

MBW’s Stat Of The Week is a new series in which we show why a single data point deserves the attention of the global music industry. Stat Of the Week is supported by Cinq Music Group, a technology-driven record label, distribution, and rights management company.

Hits can come from anywhere in the Spotify era, goes the logic. Even language is no longer a barrier to international success in a post-Despacito world.

Yet here’s the funny, unexpected thing that’s playing out as streaming increases its stranglehold on the global industry: the success of local artists, in local territories – in contrast to globe-spanning superstars – is becoming an increasingly important component of the music business.

So much so, that local consumption of local artists is comfortably generating the majority of prosperity for the blockbuster record industry as we stand today.

That’s the indication from some under-discussed statistics, spotted by MBW, in the latest company report of Universal Music Group (via its parent Vivendi).

According to Vivendi’s annual report for 2019, local artists (i.e. artists from a certain territory, selling / being streamed in that territory) accounted for 61% of UMG’s revenues last year.

To flip that on its head, just 39% of UMG’s revenues last year were generated by the consumption of music outside of an artist’s home territory.

Looking back through previous Vivendi annual filings tells us this is a real trend to watch.

The power of local artists in home markets is clearly creeping up.

You only need look at France for further evidence: according to local market monitor SNEP, some 19 of the Top 20 most successful albums in the European country last year were release by French (and, what’s more, French speaking) artists.

Vivendi’s data tells us that, last year, Universal was signing local artists in nearly 60 countries, with albums recorded in 44 languages. 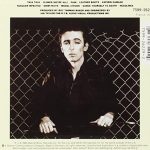 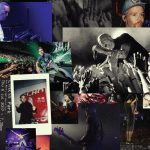