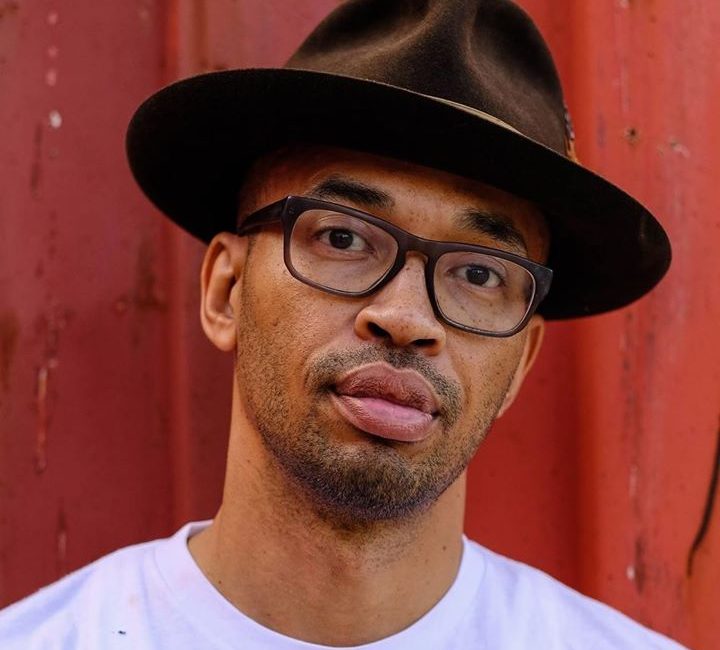 Home ResearchRESEARCH: Why Musicians are Switching to Twitch to Broadcast from Home

RESEARCH: Why Musicians are Switching to Twitch to Broadcast from Home 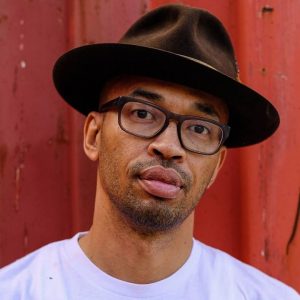 By William E Ketchum III, The Guardian | Rich Medina is one of the most respected DJs in the music industry, spinning hip-hop, house, soul, afrobeat, funk and dance tunes for audiences around the world. He has more than 50,000 followers on Instagram, but these days he is more interested in appealing to his 3,700 followers on Twitch, a platform more known for streaming video games than music. He’s not alone: a growing number of DJs and musicians are also giving the app a shot.

Justin.tv, named after its co-founder Justin Kan, allowed users to broadcast video online. But the site’s gaming channel, called Twitch, usurped the rest of the service’s audience. Days after it rebranded to Twitch in August 2014, Amazon acquired it for $970m. Since then, it’s become the go-to streaming service for gamers, who can partner with Twitch and have viewers pay for subscriptions to access their streams.

These days, the company is looking to make inroads into the music world – Twitch’s head of music, Mike Olson, says that they have got a few years’ head start.

“Even before social distancing began, a vibrant music scene thrived on Twitch. It’s been small but mighty, with a handful of artists growing followings in the community, similar to the way new artists gain traction on SoundCloud,” says Olson. He cites the electro-pop musician HANA using the platform to livestream the making of her latest album Hanadriel, and Grimes debuting her LP Miss Anthropocene with a Q&A with fans. Non-gaming content on Twitch has quadrupled over the past three years, Olson says.

Individual artists are now offering at-home performances to their fans. Diplo streams live nightly sets to thousands of viewers (his latest scream for his album premiere had appearances by Blanco Brown, the Jonas Brothers and Noah Cyrus), and just launched a weekly talkshow featuring musical guests. ZEDD has also started a new Twitch channel, and launched it with a 90-minute performance from his Orbit World Tour, along with a few hours streaming the video game Valorant. Music companies are starting their own Twitch channels as well – from major labels like Def Jam and Columbia Records, to indie powerhouses like Brainfeeder and Stones Throw. 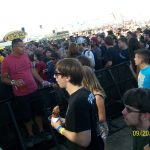 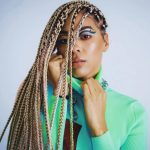 Next:
KUDOS: 39 Local Black Musicians You Should Check Out Right Now