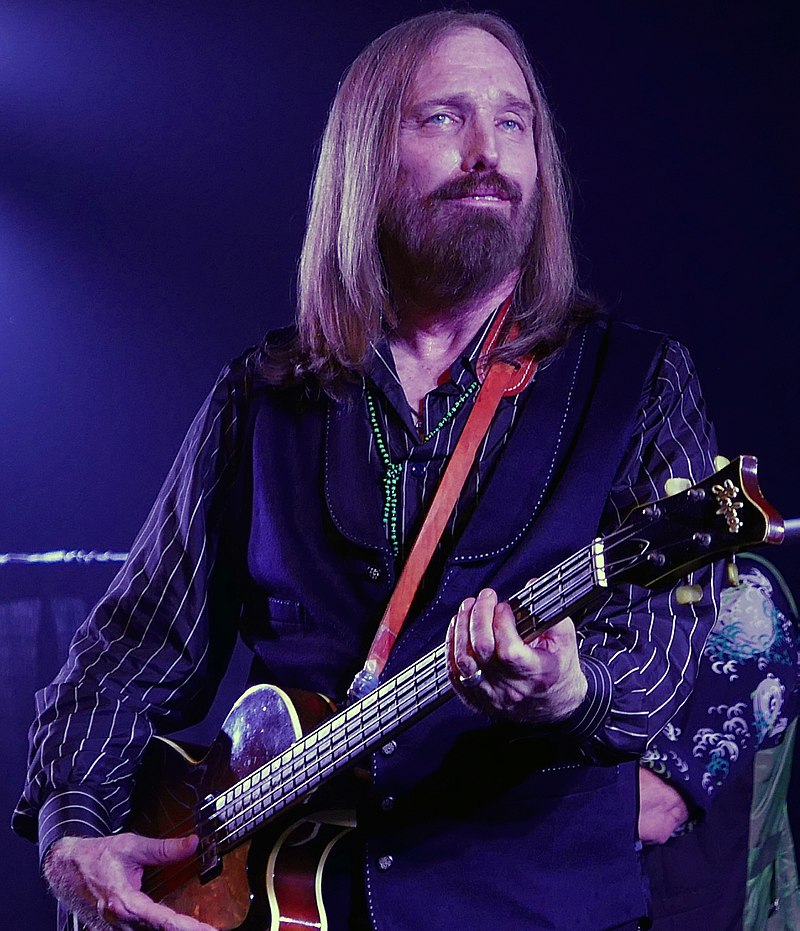 SONGWRITERS CORNER: A Look at Artists Who’ve Objected to Trump Using Their Songs 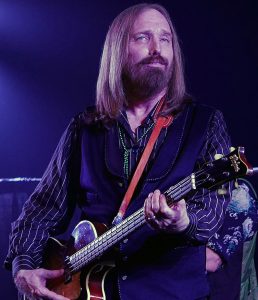 By The Associated Press | From classic American rockers to British artists to the estates of late legends, here’s a look at some of the musicians who have objected to Donald Trump using their songs at campaign events.

Some classic rockers say not only do they oppose Trump using their music, the choice of songs is ironic or downright wrong. John Fogerty, who last week sent the campaign a cease-and-desist letter over the use of “Fortunate Son” by his band Creedence Clearwater Revival, said he was baffled by the use of a song that could have been written to slam Trump. Phil Collins sent the campaign a demand to stop using “In the Air Tonight” after it was played at an Iowa rally this month. Many observers say it was an odd song to choose given that the air among the mostly mask-less people at the rally could have been spreading the coronavirus. And just as he had with Ronald Reagan in 1984, Bruce Springsteen objected in 2016 to Trump blasting “Born in the U.S.A.” as a patriotic anthem, when it’s actually a scathing indictment of the treatment of Vietnam vets.

Most musicians have stopped at legal threats, but a few have actually sued over the use of their songs. Neil Young filed a lawsuit in August over the Trump campaign’s use of his music including “Rockin’ in the Free World,” which he said he couldn’t bear to hear as a theme song for Trump. Eddy Grant sued Trump in September over the use of his 1980s hit “Electric Avenue” in a Trump campaign animated video that mocked his opponent Joe Biden. 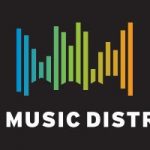 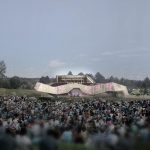