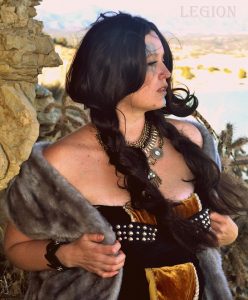 Mark deserves a lot of credit for helping out unsigned songwriters by spending a lot of time listening to songs, uploading them, and featuring them. If you have a song that you would like to be featured on COMBO’s website, send him an MP3 to Mark@coloradomusic.org, along with a little information on the song. Many of the song come from our Annual Songwriting Contest. Watch for information on it soon.