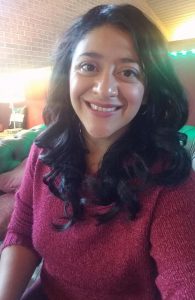 This month’s songs include:
● “Brighter” by Teressa Portes
● “Flavor” by Rumours Follow
● “Remote Control” by Secret Creatures
● “San Jose” by Edison
● “When I Fall” by Elephant Revival
● “Sweet Norma Jean” by Mountain City (See “Story of the Song” Below)