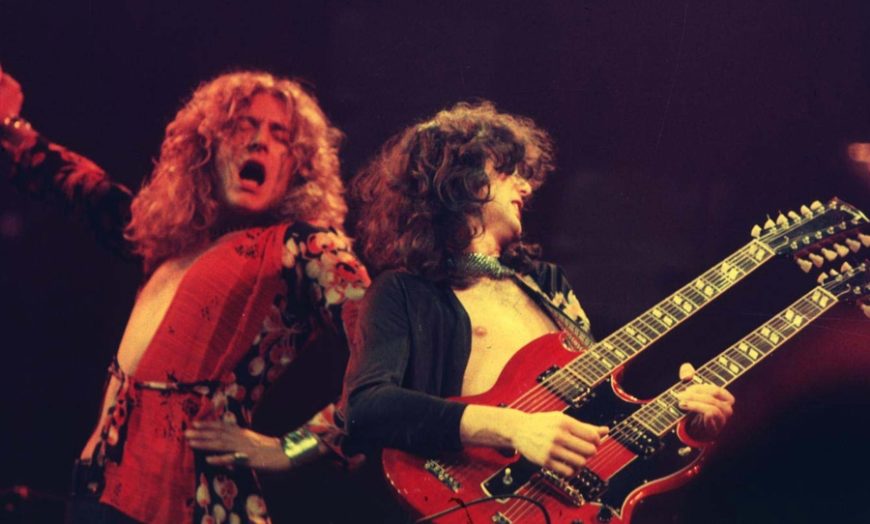 SONGWRITERS CORNER: Did Led Zeppelin steal ‘Stairway To Heaven’? The Copyright Saga is Finally Over 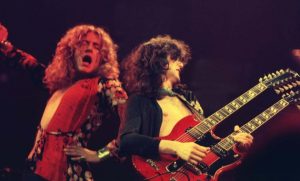 By Luka Simonetti, Happy Mag | We’ve all heard the Stairway to Heaven riff countless times before. The signature riff has been played and overplayed to the point that music shops have outlawed any guitarist from ever playing Stairway To Heaven in their stores. It’s the unspoken and universal rule of any guitar shop.

But what if the Led Zeppelin riff from 1971 was actually ripped off from an instrumental track by a psychedelic band in 1967? The copyright battle was taken up in the US Courts in what became an enduring and complicated lawsuit that has finally found closure as of today.

The US Supreme Court decided that they would decline to hear the Skidmore v. Stairway To Heaven case, aligning with the lower court’s ruling that Led Zeppelin did not plagiarise Spirit’s 1698 Taurus track. The decision upholds the appellate court decision made back in March that the Led Zep classic does not infringe upon Spirit’s song.

Spirit wrote and recorded Taurus, an eerie instrumental tune, in 1967. Led Zeppelin played a handful of shows on the same bill as Spirit for two American festivals in 1969. Two years later Led Zeppelin released Stairway To Heaven on Led Zeppelin IV in 1971. Jimmy Page was later questioned about the distinction between the two tracks, citing Spirit’s influence as true but the plagiarism accusations as “ridiculous“.

Hendrix discovered Randy Wolfe (aka Randy California) at the age of 15, immersing himself in the psychedelic world and technical progression of the guitar virtuoso. Randy fronted Spirit and wrote the melody for Taurus. Hence, Michael Skidmore filed a lawsuit against Led Zeppelin in 2014, representing Randy California as the trustee for the Wolfe estate.

“The US Ninth Circuit Court of Appeal upheld that Led Zeppelin’s song Stairway to Heaven did not infringe the copyright of the instrumental song ‘Taurus’ and overruled circuit precedent to reject the inverse ratio rule,” reads the abstract of the Michael Skidmore v Led Zeppelin case.

The trial jury came to the decision of siding with Led Zeppelin in June 2016, following testimonies from both Robert Plant and Jimmy Page, a Spirit band member, and other expert witnesses. However, the decision was overturned by a panel of appellate justices who questioned the amount of evidence presented before the jury.

“The jury hadn’t been given sufficient instruction on what constitutes musical originality,” writes Eli Enis from Consequence of Sound.

Read the rest of the article here:
https://happymag.tv/led-zeppelin-stairway-to-heaven-copyright-battle-over/ 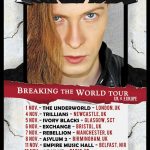 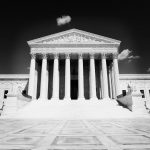 Next:
SONGWRITERS CORNER: Google v. Oracle – Being Decided by the Supreme Court Now