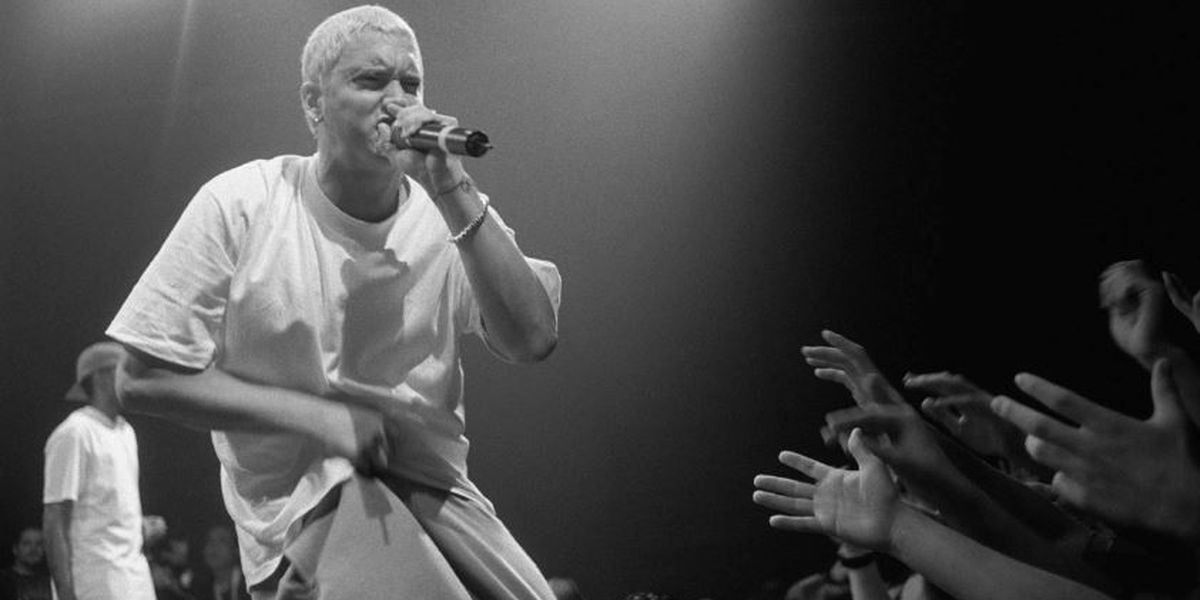 Home Songwriter's CornerSONGWRITERS CORNER: Eminem Rarely Licenses “Lose Yourself,” But He Made an Exception for Joe Biden

SONGWRITERS CORNER: Eminem Rarely Licenses “Lose Yourself,” But He Made an Exception for Joe Biden 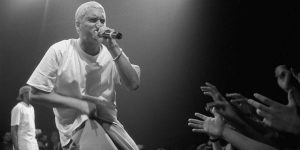 By Kara Weisenstein, | Do you remember when 48-year-old rapper Marshall Mathers, a.k.a. Eminem, inexplicably appeared at the 2020 Oscars to perform his hit 2002 song, “Lose Yourself?” Sure it’s a vintage banger, but even the celebrities in the audience were visibly confused. Well, Eminem just deployed “Lose Yourself” in a political ad for Joe Biden, inserting the track into our cultural consciousness for the second time this year. That’s a big deal, because Eminem almost never licenses his music. And curiously, it makes him one of the only high-profile rappers to publicly endorse Biden for president.

The last-minute Get Out The Vote ad is 45-seconds long and was funded by the Biden campaign. It’s titled “One Opportunity” and features black-and-white footage of the American landscape, including on-location shots of Detroit and film from a recent visit by the Biden team to the Michigan State Fairgrounds. The directive “VOTE” is watermarked over the striking imagery and emphasized by Eminem’s lyrics: “You only get one shot, do not miss your chance… This opportunity comes once in a lifetime.” Message received, guys.

Listen, everyone from Beyoncé to Billie Eilish are on their megaphones right now pleading with fans to cast their ballots. But Eminem allowing Biden to soundtrack a last-ditch ad to “Lose Yourself” is a pretty clear indicator of how anxious celebrities are about removing the 45th president from office.

Read the rest of the story here:
https://www.mic.com/p/eminem-rarely-licenses-lose-yourself-but-he-made-exception-for-joe-biden-41344880 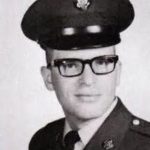 Previous:
SONGWRITERS CORNER: Trump’s Rally Playlist is the Best Metaphor for His Shallowness 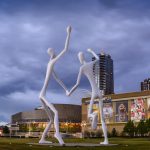