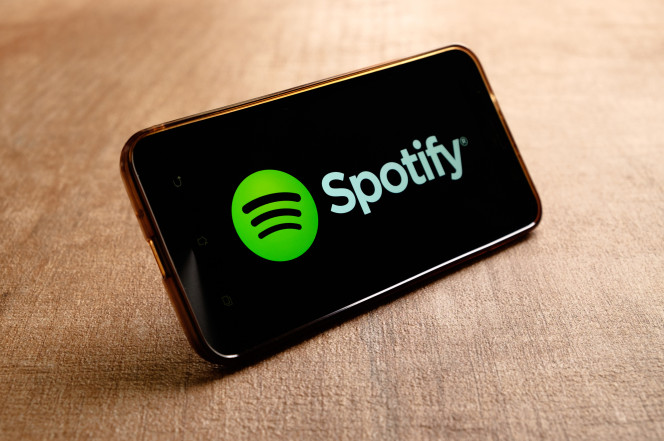 Home Songwriter's CornerSONGWRITERS CORNER: MPs to Investigate Whether Artists are Paid Fairly for Streaming Music // Spotify Will Boost Artists’ Music More in Exchange for an Even Lower Royalty Rate

SONGWRITERS CORNER: MPs to Investigate Whether Artists are Paid Fairly for Streaming Music // Spotify Will Boost Artists’ Music More in Exchange for an Even Lower Royalty Rate 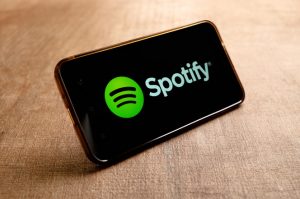 By Mark Savage, BBC Music Reporter | MPs are to launch an inquiry into the streaming music market, looking at whether musicians are paid fairly by services like Spotify and Apple Music.

Streaming is now the major source of income for the record industry, generating just over £1bn last year.

But many artists say the payments they receive are negligible.

DCMS committee chair Julian Knight MP said the growth of the streaming market “cannot come at the expense of talented and lesser-known artists”.

The inquiry will begin in November, and is seeking evidence from industry experts, artists and record labels as well as streaming platforms themselves.

All of that money goes to rights-holders, a blanket term that covers everything from massive record companies to artists who put out their own music, before being divided up.

Often, the recording artist will only receive about 13% of the revenue, with labels and publishers keeping the rest.

In May this year, violinist Tamsin Little said she had received just £12.34 for millions of streams over six months; while electronic artist Jon Hopkins once claimed to have made £8 for 90,000 plays on Spotify.

Stories like those prompted the launch of a campaign callled #BrokenRecord earlier this year.

Founded by the musician Tom Gray, and supported by the Musicians’ Union and The Ivors Academy (which represents composers in the UK), it has previously called for a government inquiry into the streaming market.

Thanks to Board Member Jamie Krutz for alerting us to this story. http://www.jamiekrutz.com

By Geordie Gray, The Industry Observer | Spotify is rolling out a new feature set to allow artists and labels to prioritise certain releases and increase exposure in the playlisting algorithm.

“In this new experiment, artists and labels can identify music that’s a priority for them, and our system will add that signal to the algorithm that determines personalized listening sessions,”a press release, shared on November 2nd reads. “This allows our algorithms to account for what’s important to the artist.”

Spotify will not charge artists an upfront fee to prioritise the release they are promoting. Instead, the tool will require labels and rights holders to exchange exposure for a reduced royalty rate. “Labels or rights holders agree to be paid a promotional recording royalty rate for streams in personalized listening sessions where we provided this service.”

The statement outlines that Spotify will begin experimenting with this new service on its Radio and Autoplay formats — where listeners are most receptive to listening to new music. The streaming service will take the learnings gleaned from this and consider expanding to other personalised features on Spotify.

This new announcement arrives just one week after over 4,000 artists joined forces in the Union of Musicians and Allied Workers to launch a campaign against Spotify, dubbed “Justice At Spotify.”

Read the rest of the story here:
https://theindustryobserver.thebrag.com/spotify-algorithm-royalty/

Next:
EVENTS: Next COMBO General Meeting, Monday, November 16th – 7:30 p.m. ZOOM – How to Get the Most Royalties From Your Music Media Accounts