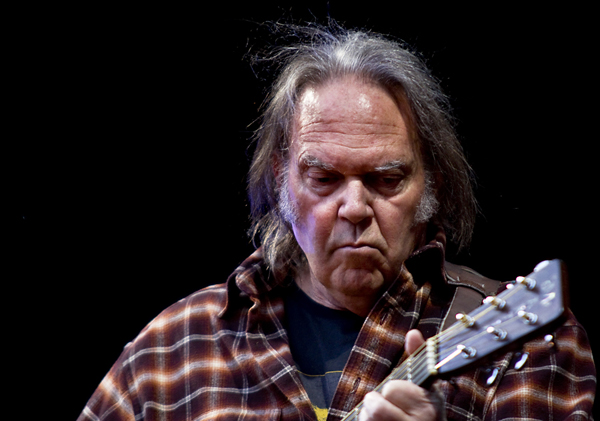 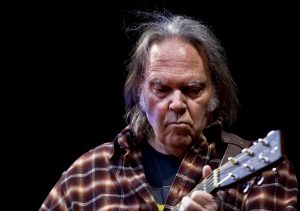 By Daniel Kohn, SPIN | To say Neil Young has had it with President Donald Trump would be an understatement. After expressing his displeasure with the president after he played three of his songs — including “Rockin’ in the Free World” — ahead and after a speech in South Dakota, Young has had enough.

In a new essay posted on his Neil Young Archives website, the rocker says that he’s “reconsidering” suing the president over his use of “Rockin’ in the Free World.”
> > > > > > > >
In addition to writing an open letter to Trump earlier in the month, Young has expressed his support of Black Lives Matter and released a reworked version of “Southern Man” in solidarity with the movement. He issued Homegrown, a lost album from 1974 in June. 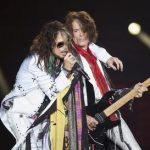