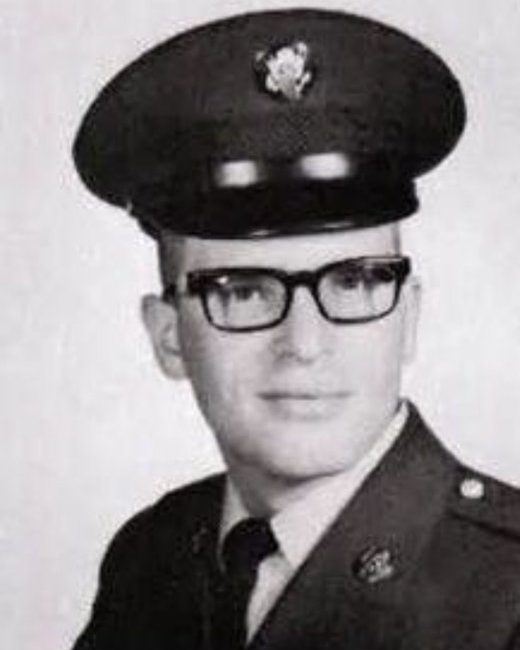 SONGWRITERS CORNER: Trump’s Rally Playlist is the Best Metaphor for His Shallowness 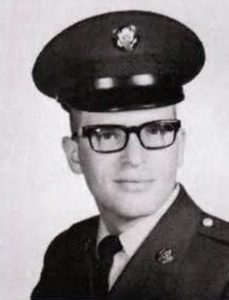 Singer/songwriter/musician John Fogerty during his service to our country.

By Hayes Brown, MSNBC | As we finally — finally! — hit the homestretch of the presidential campaign, we’re soon going to say goodbye to one of the most baffling things in politics right now: the Trump Rally Playlist — the music blared from giant speakers at the beginning and the end of each of President Donald Trump’s campaign events. I truly believe that there’s no better metaphor for the campaign or the man it’s being used to get re-elected.

In a strange way, the campaign playlist may be the most on-the-nose part of a truly chaotic campaign. It’s a heady mix of misplaced nostalgia and infectious feel-good energy. And to the campaign’s credit, it works. It gets the people going. The crowds, for all their mean-spirited energy ready for Trump’s cue, are genuinely having a good time listening to it.

The actual lyrics, words and themes that the songs are crafted around, they don’t matter. Like the diatribes the president launches during each rally’s set — his toxic, free-form jazz, spiked with seemingly random phrases and motifs, improvisational in its details but unified in its self-promotional foundation — it’s not about what’s said in these songs. It’s about the vibe they inspire.

If you’re somehow unfamiliar with the oeuvre of the Make America Great Again (Again) rallies, fear not. The Trump campaign has uploaded the full list onto Spotify, so you can feel as though you’re surrounded by a crush of unmasked people in red hats or stranded 3 miles from your car, all from the comfort of your home.
> > > > > > > > > >
That one may be the most sonically strange choice they’ve made, but not nearly the most dissonant. That honor belongs to Creedence Clearwater Revival’s classic song “Fortunate Son,” which really, truly epitomizes how little the campaign cares about the message a song is trying to convey. It has become a favorite in the last few months, and it was even blaring as Marine One flew in low over the crowd at Florida’s largest retirement community last week.

Far be it from me, who has no real experience running political campaigns, to second-guess the choice to let a song railing against the privileged children of the elites — who get everything handed to them from their parents and managed to dodge the Vietnam draft — be played within 5 miles of Trump. But it seems like something you’d want to reconsider if you thought your audience would care about the connection.

As with many of the songs on the playlist, its use is not exactly cleared with the musicians. Which is to say the musician who wrote the song has issued a cease-and-desist order, which the campaign has ignored entirely. Actual veteran John Fogerty went in on Trump’s use of “Fortunate Son” in a statement that he tweeted out Oct. 16. 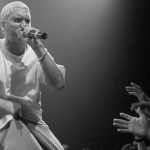 Next:
SONGWRITERS CORNER: Eminem Rarely Licenses “Lose Yourself,” But He Made an Exception for Joe Biden