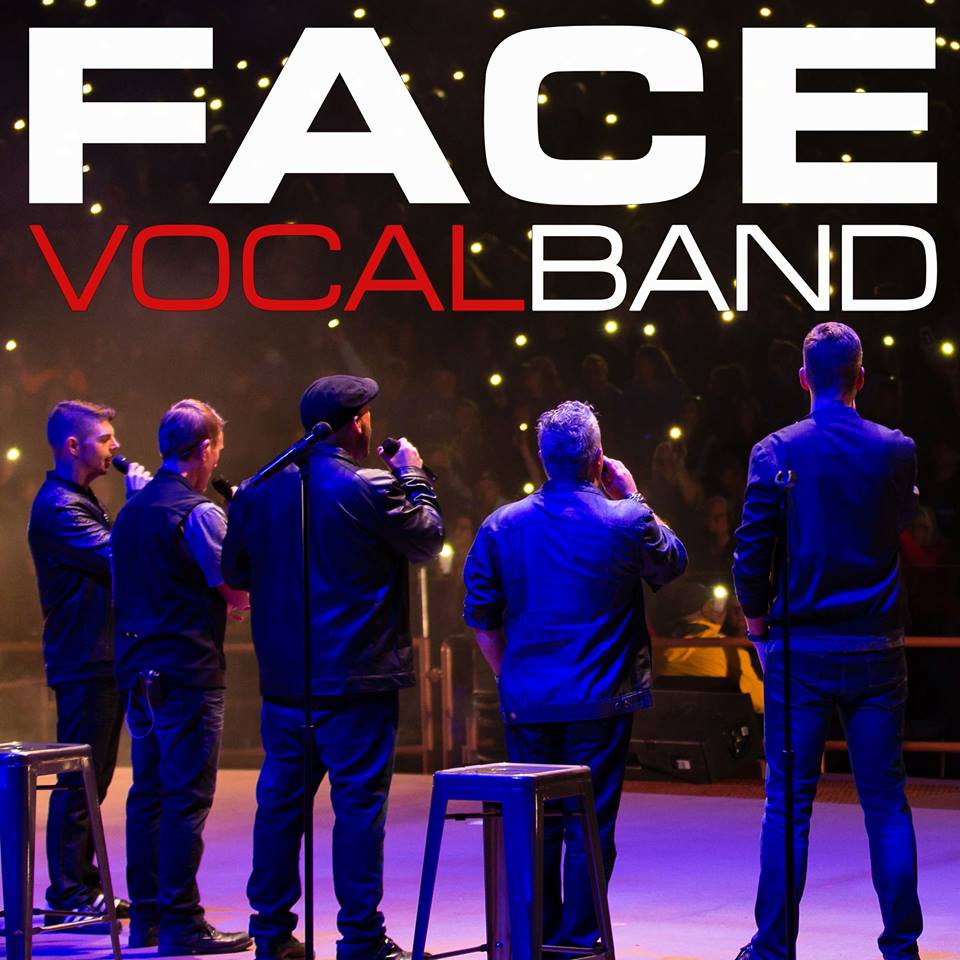 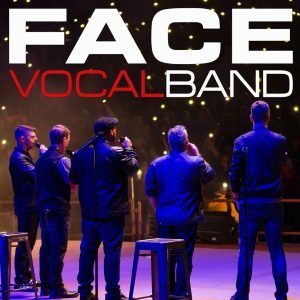 B Jon Solomon, Westword | Face Vocal Band was slated to debut at Carnegie Hall last month along with its hundred-person choir from the Face Academy of Music, but the concert was canceled over COVID-19 concerns. Rather than complain about it, though, the Boulder-based all-vocal rock band came up with a new idea: a call for everyone (whether you’re a singer or a fan) to be part of a virtual choir video in a performance of the hit “From Now On” from the film The Greatest Showman.

Singers are encouraged to record a horizontal video in a quiet, well-lit room with the lyrics and arrangement provided by Face; fans and the general public can record homemade videos of themselves holding handmade signs, positive messages, smiles, or whatever they would like to showcase in fifteen seconds.

“While the loss of the opportunity this year to make our professional debut at Carnegie Hall is certainly unexpected and disappointing, it’s been more devastating to see the students of our community school, Face Academy of Music, that were to travel with us have to postpone their chance to sing in such an incredible venue,” Cody Qualls of Face Vocal Band and Face Academy of Music said in a statement. “After all, it’s those students and members of our local Colorado community that have been our staunchest supporters. We have never really seen ourselves as stars, but more facilitators of what our supporters show up looking for every time we play: community and joy.”

Qualls says Face isn’t just five guys on stage; the band is every member of the crowd, “every spirit we’ve encountered on our unexpected path — our families, friends and fans. If we are in the spotlight, it is only because we stand upon the shoulders of our tribe.”
> > > > > > > > > >
Find out how to get involved at the Face Vocal Band website. Videos should be submitted by Monday, April 13th. http://facevocalband.com/virtualchoir/ 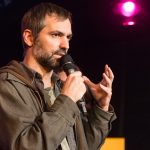 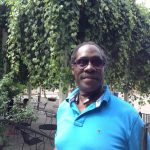 Next:
TALENT NEEDED: Innervision FM Looking for DJS – You Can Do This From Home!