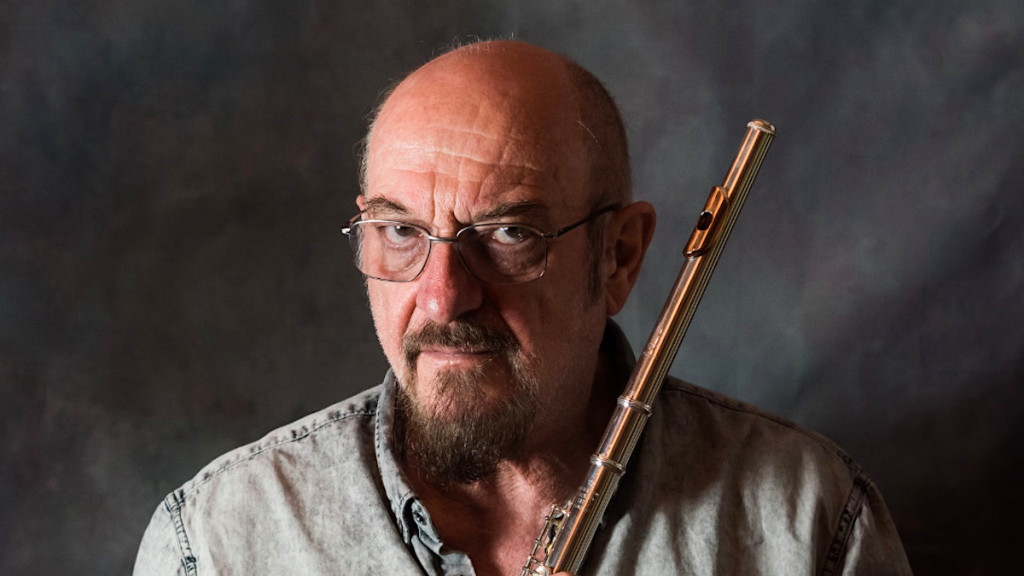 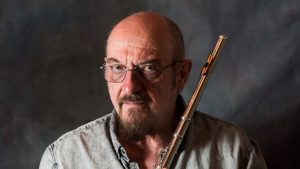 By Angie Martoccio, Rolling Stone | In a recent interview with Dan Rather on his AXS TV series The Big Interview, Jethro Tull’s Ian Anderson revealed he suffers from chronic obstructive pulmonary disease (COPD).

“I’m going to tell you something I’ve never told anybody in public before,” Anderson said. “Since it’s you, I will take this moment to say I am suffering from an incurable lung disease with which I was diagnosed a couple of years back.”

“I do struggle,” he continued. “I have what are known as exacerbations: Periods when I get an infection, it turns into severe bronchitis and I have maybe two or three weeks of really a tough job to go out there onstage and play. Fingers crossed, I’ve gone 18 months now without an exacerbation.”

Anderson claimed that although his “days are numbered,” he’s on medication and does relatively fine in a pollution-free environment. He cites that a probable cause for his diagnosis is the smoke machines onstage.

“I’ve spent 50 years of my life onstage amongst those wretched things that I call smoke machines,” he told Rather, “Today [they] are lightly referred to as ‘hazers.’ As if they’re somehow innocent and not damaging to your lungs. I really do believe that’s a very significant part of the problem that I have.”

Read the interview and watch the video here:
https://www.rollingstone.com/music/music-news/jethro-tull-ian-anderson-lung-disease-dan-rather-998027/
.

Next:
REPORTS: Our Industry Isn’t Coming Back Like Yours Is