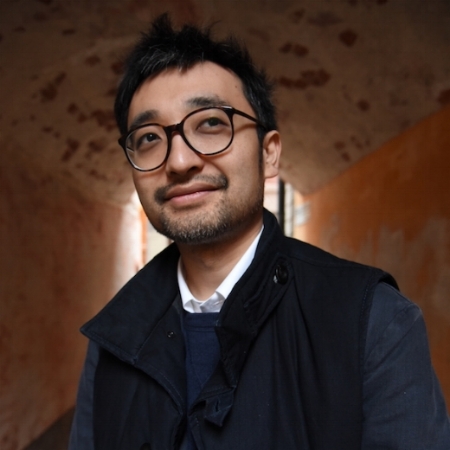 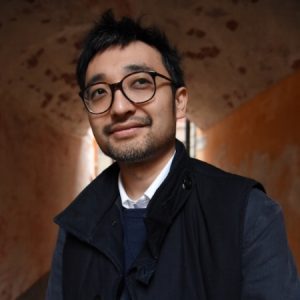 By Anna Sturla and Alec Snyder, CNN | A Japanese jazz pianist was beaten in a New York City subway station, requiring him to be hospitalized, according to the New York City Police Department and the man’s family.

During the attack on September 27, Tadataka Unno was exiting the West 135th Street station in Harlem when he was confronted by a group of young people blocking the turnstiles, according to a police report.

Police said that after Unno tried to avoid them, he was pushed from behind and two people began yelling at him. One male began beating Unno, followed him, and continued to attack him, causing Unno to fall to the ground. The male fled the scene and Unno was transported to a nearby hospital. No arrests have been made, according to the NYPD.

Unno is a jazz pianist and composer who has played at the Kennedy Center as well as New York jazz clubs including Village Vanguard, Dizzy’s Club, and the Blue Note. Unno has lived in New York City since 2008, according to his website.

A note on his website reads: “Thank you everyone for your prayers, love and tremendous support for Tadataka and Family.”

Unno recovering from surgery
Jerome Jennings, a longtime friend of Unno and the conductor of The Juilliard School’s jazz orchestra, started a GoFundMe page that has raised more than $122,000 as of Sunday evening, well above the original $25,000 goal.

Jennings wrote on the GoFundMe page that the “assailants broke Tada’s right collar bone, bruised his head, and body” and that he was rushed to the emergency room after the attack.
Unno is currently recovering from surgery, his wife Sayaka told CNN.

Jennings says that most of the GoFundMe donations were between $5 and $100, and stemmed mainly from the jazz community, which has been hard-hit by Covid-19 restrictions.

Jennings said that, in the wake of the attack “everybody showed up for Tadataka,” who he described as “a kind, beautiful person.”

“I thought that was just a testament to his character and also a testament to the people doing the right thing,” Jennings said. “We need all the slivers of light as possible.”

In August, the NYPD announced the creation of an Asian Hate Crime Task Force after an increase in racist attacks against Asian Americans during the Covid-19 pandemic. The NYPD said it is not currently investigating the attack as a hate crime, but some local politicians have condemned the attack for being motivated by hate.
. . . . .
Read the whole story here:
https://www.cnn.com/2020/10/11/us/japanese-jazz-pianist-attacked-nyc/index.html 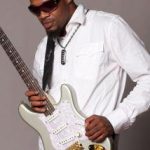 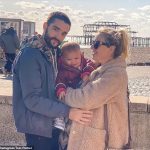 Next:
THOUGHTS and PRAYERS: The Wanted Singer Tom Parker Reveals He Has Inoperable Brain Tumor