Current Song:
Next Song:
Update Required To play the media you will need to either update your browser to a recent version or update your Flash plugin.
http://www.coloradomusic.org/wp-content/uploads/2019/05/Joe-McDaniels.jpg 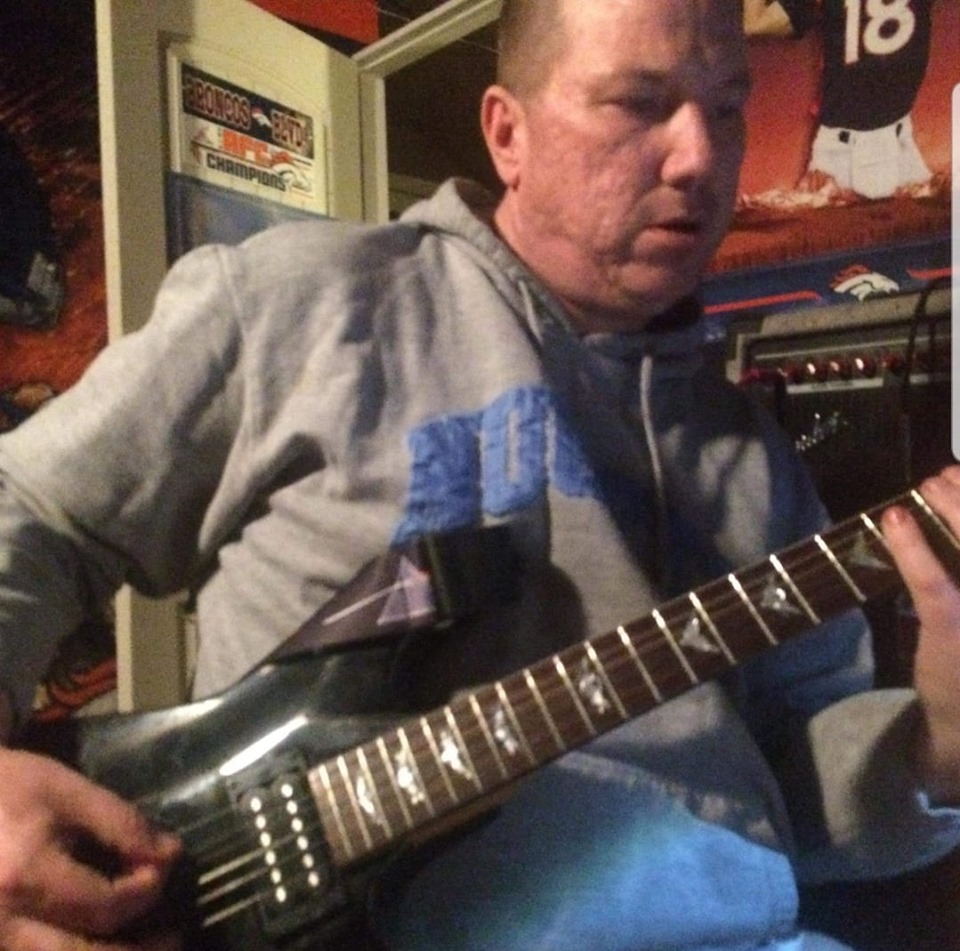 THOUGHTS and PRAYERS: Joe McDaniels, Father of Family Shot & Killed in Englewood, was a Musician 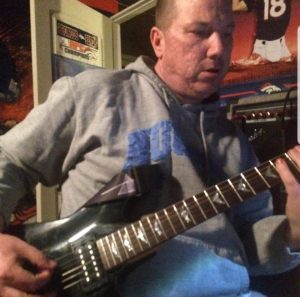 From John Bollock, guitarist for One Track Mind: My friend Joe and his family were shot and killed in their house Friday morning in Englewood. Joe McDaniels – may you, Althea and Christine rest in eternal peace.

Son Joey survived and my heart is breaking for him as well as the extended McDaniels family.

MAN ARRESTED IN CONNECTION WITH TRIPLE HOMICIDE IN SW DENVER

A 59-year-old man is being investigated for three counts of first-degree murder in connection with a shooting Thursday that left three members of a family, including a juvenile, dead in the Bear Valley neighborhood in southwest Denver. A fourth person was injured.

Police on Friday identified Bustaman Kartabrata as the suspect in Thursday night’s shooting. Division Chief of Investigations Joe Montoya confirmed Friday the three victims were immediate family and one of the victims was a juvenile. Kartabrata was also arrested on a felony menacing charge.

Police believe Kartabrata knew the shooting victims, but they don’t yet have a motive. They suspect it may have been related to a possible conflict that arose that evening.

Montoya called the case one of the most “emotional” of his career. The investigation remains open.

“It’s something that didn’t need to happen. It’s just so senseless and you had a family, basically — it was just tragic,” Montoya said.

Montoya said police received a call at 9:33 p.m. on Thursday about a reported shooting on the 3000 block of South Golden Way. Officers responded and found three gunshot victims after entering the residence. One adult woman was pronounced dead at the scene, while one adult and one juvenile were transported to the hospital and later pronounced dead. A fourth victim was found at the residence, but his injuries were not gunshot-related or life-threatening.

Montoya declined to provide the age of the dead juvenile or the kind of firearm used in the shooting. Montoya said the victim’s names would be released by the medical examiner’s office.

Montoya said it didn’t appear there was forced entry into the home.