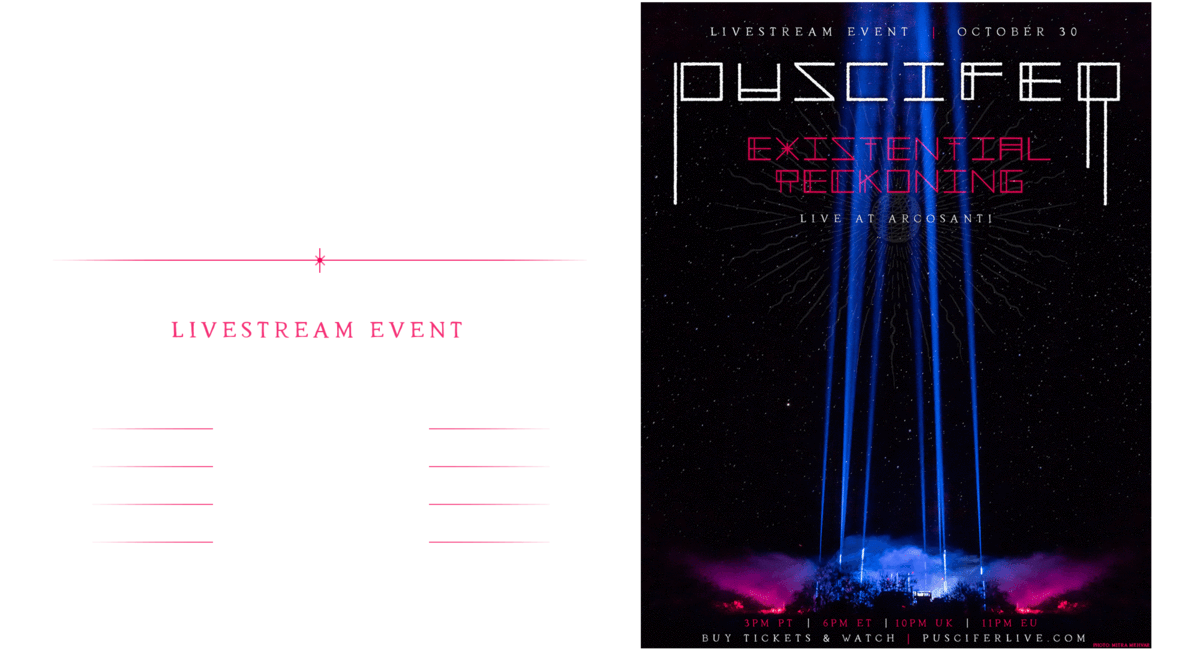 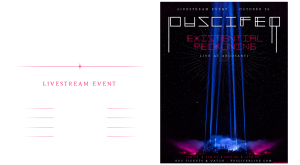 By Katrina Nattress, Spin | Earlier this month, Maynard James Keenan revealed that he contracted COVID-19 in February while touring Australia and was still feeling residual effects eight months later. During a recent visit to The Joe Rogan Experience, the Tool/A Perfect Circle/Puscifer frontman went into more detail about his ongoing battle with the disease and relayed a message to anyone who thinks the pandemic is a hoax.

After explaining that food began to taste weird in Australia — a symptom that was unknown at the time — Maynard said he instantly fell ill and spent four days in his hotel room in New Zealand.

“I was just drinking water, hot showers, taking care of myself, hot tea, just trying to get through it and it sucked,” he recalled. But you didn’t know yet that like what, how bad this thing could have been. If I’d have known how bad it could have been I would have been freaking out.”

Before playing in New Zealand, the singer went to a doctor and asked if he thought it was COVID-19. The doctor asked if Maynard had a fever, and when he said he couldn’t remember, the doctor said he didn’t have it. After getting cleared, Tool went on with their show, where a fan tested positive for the virus, but it was a struggle. “It was not fun,” Maynard admitted. “We had to kind of adjust to set around a little bit, don’t put the hard ones in.”

He went on to detail feeling arthritis in his wrists and suffering from 10-minute-long coughing fits on a regular basis. When he went to a specialist and walked them through his illness, they determined he had, in fact, contracted COVID-19.

“So whatever, I guess, so it’s some kind of a rheumatoid response. That alone would be, well, maybe, I’m just 56 and I have arthritis, but my blood work was completely clean everywhere else no other issues anywhere else in my body but just the wrists, explaining that, but I still have the cough,” he explained. “So whatever cough I had, whatever cough I got in New Zealand, like every other day, I’ll have a coughing fit for, you know, for 10 minutes, coughing up stuff, so I have lung damage from from it still.”

Later in the episode, Maynard had some choice words for coronavirus truthers and conspiracy theorists. “I’m still feeling residual effects of that. I feel like there’s a bunch of people that — maybe I didn’t almost die — I have friends who almost died,” he said. “Yeah, it was close. So then you have people going…apparently I’m being paid to say [that I contracted COVID-19]. Eat a dick, dude.”

Watch the full interview below:
https://www.yahoo.com/entertainment/maynard-james-keenan-says-coronavirus-203417051.html 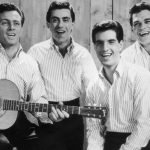 Previous:
IN MEMORIAM: Tommy DeVito, a Founding Member of The Four Seasons, Dies From Covid-19 Complications // Other Notable Musicians’ Deaths 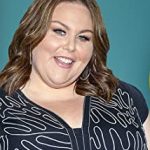 Next:
INTERESTING BITS: Chrissy Metz recalls lost ‘American Idol’ audition: ‘I don’t think I could have hacked it’